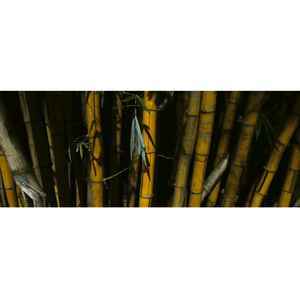 Background/Info: Jake Woodhouse is a British producer better known under the Pris moniker. He released multiple EP’s in a rather short lapse of time, but 2016 seems to have been his most prolific year so far. This 12” is an opportunity to discover 6 new tracks by Pris.

Content: One of the first and main noticeable elements is the dark sound blasts revealing an impressive production. The tracks have been progressively built up mixing obscure atmospheres and intelligent rhythms together. The ambient side of the work is pretty dominant and sometimes leading the listener into mysterious passages of anguishing techno music.

+ + + : Pris clearly deals with the dark side of techno music, which is carried by overwhelming ambient sound waves and terrific, resonating blasts. The technoid element is there to get it all more accessible and danceable although this is not the kind of production that will make you wild on the dancefloor. I like the scary passages, which reach their climax on “Sunk”.

– – – : The ambient aspect of the work is definitely dominant, which makes it not that accessible. “Love, Labour, Loss” becomes more a kind of work to listen to instead of getting you to dance.

Conclusion: When techno has been contaminated by ghost-like atmospheres you get a scary experience called “Love, Labour, Loss”. This is complex, but visionary music!