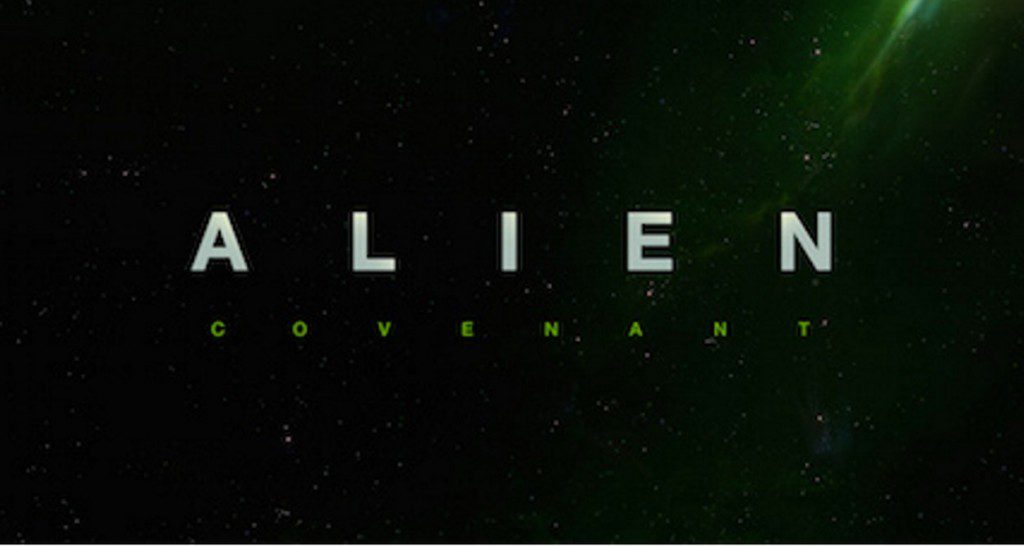 20th Century Fox have announced the title for the “Prometheus” (2012) sequel, it will be called “Alien: Covenant”. In the Facebook message you can also read more about the plot.

Here’s what has been posted: “Ridley Scott returns to the universe he created in “Alien” with “Alien: Covenant”, the second chapter in a prequel trilogy that began with “Prometheus” – and connects directly to Scott’s 1979 seminal work of science fiction. Bound for a remote planet on the far side of the galaxy, the crew of the colony ship Covenant discovers what they think is an uncharted paradise, but is actually a dark, dangerous world – whose sole inhabitant is the “synthetic” David (Michael Fassbender), survivor of the doomed Prometheus expedition.”

Just like many other fans, we are also wondering what will be the role of Elizabeth Shaw (Noomi Rapace) in this film. It could very well be – it’s actually almost a fact – that Shaw will appear in some sort of video diary in “Alien: Covenant” where she will be talking about what that ‘paradise’ planet is really like. That should be enough to scare the s*** out of the Covenant crew, and the cinema goer.

For those who remember, at the end of “Prometheus”, Elizabeth Shaw and David chart a course for the engineer’s home world.

Since you’re here … … we have a small favour to ask. More people are reading Side-Line Magazine than ever but advertising revenues across the media are falling fast. And unlike many news organisations, we haven’t put up a paywall – we want to keep our journalism as open as we can. So you can see why we need to ask for your help. Side-Line’s independent journalism takes a lot of time, money and hard work to produce. But we do it because we want to push the artists we like and who are equally fighting to survive. If everyone who reads our reporting, who likes it, helps fund it, our future would be much more secure. For as little as 5 US$, you can support Side-Line Magazine – and it only takes a minute. Thank you. The donations are safely powered by Paypal.
Tags: Prometheus