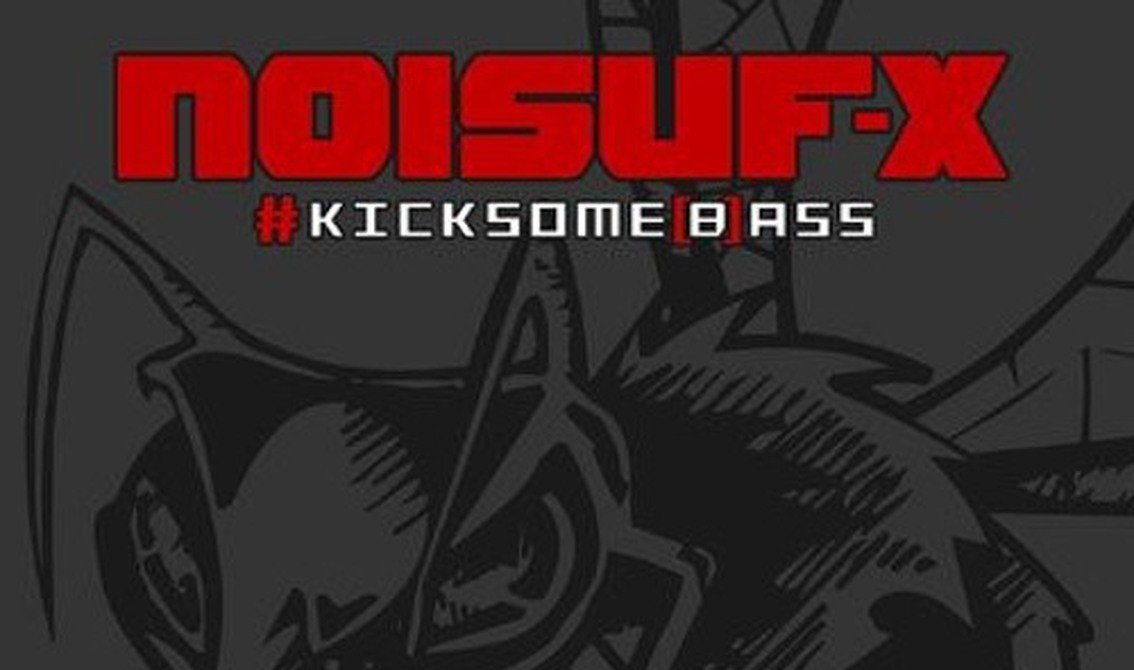 Out by mid-April is the newest Noisuf-X album “#Kicksome(B)ass” which offers 13 tracks. The album will be strictly released in a limited three-panel digipak that contains a special free bonus-CD with 7 previously unreleased tracks and mixes. You can order this limited set right here.

Listen here to a preview:

German Musician, producer and DJ Jan L. began releasing acid house tracks in 1988, and by 2000, the project had become a pure aggrotech project although infested with lots of dance elements. Noisuf-X is one of the top acts of the dark electro genre at this moment. More recently, he played in front of 3000 fans during a live show in Mexico-City for instance.

Since you’re here … … we have a small favour to ask. More people are reading Side-Line Magazine than ever but advertising revenues across the media are falling fast. And unlike many news organisations, we haven’t put up a paywall – we want to keep our journalism as open as we can. So you can see why we need to ask for your help. Side-Line’s independent journalism takes a lot of time, money and hard work to produce. But we do it because we want to push the artists we like and who are equally fighting to survive. If everyone who reads our reporting, who likes it, helps fund it, our future would be much more secure. For as little as 5 US$, you can support Side-Line Magazine – and it only takes a minute. Thank you. The donations are safely powered by Paypal.
Tags: Noisuf-X