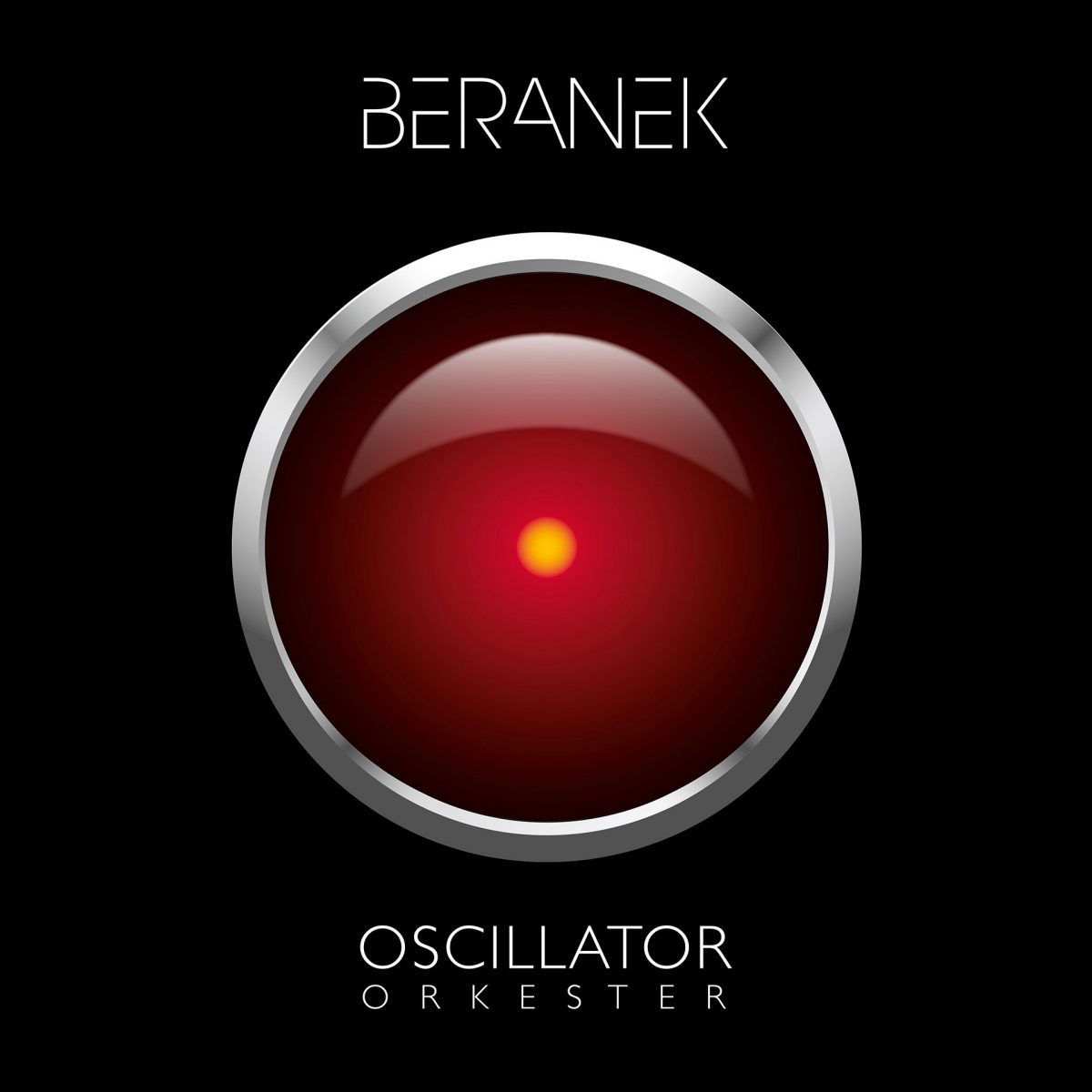 (By our Norwegian correspondent Jan Ronald Stange. Foto: Jarle Nyttingnes)
The multi talented Norwegian musician (also actor, comedian ++) Espen Beranek Holm ended our interview after his concert in Oslo last year by saying his next project would be “even more electronic, but still with beats” – and here it is! The surprisingly varied EP “Oscillator Orkester” was released last week, accompanied by several videos (see end of article), making me curious about this. A couple of e-mails later:

Side-Line: How was this release born/what’s the main idea behind?

Beranek: In March 2017 I hosted a concert to celebrate the 45 year anniversary of the brassband Torshovkorpset. The other guest on stage was The Norwegian Radio Orchestra (KORK). A lot of collaboration was planned for the night, and the Radio Orchestra asked me if I would do a musical number with them. From the top of my head I replied: ‘Life On Mars?’. They also thought it to be a good idea, but there was no orchestral arrangement available. I suggested Jacob Beranek Hvattum for the job and ‘Mars’ was on. After performing ‘Life On Mars?’ live with The Norwegian Radio Orchestra in Oslo Konserthus, I really wanted to get this version recorded, so I started planning for that.

At the same time I was fiddling around with another Bowie favourite; ‘Loving The Alien’ from ‘Tonight’. I’ve always loved that song, and during the summer of 2017 I started to work with a synth-based arrangement for it. As the ‘Alien’-arrangement developed, I came to think that it would pair well with an original idea named ‘Pardon’ that I wrote back in 2016. (“Pardon” was the only word of lyrics at the time.)

We found time to record with The Norwegian Radio Orchestra in March 2018, and arranger Jacob Beranek Hvattum pointed out that we should put them to work for more than just ‘Life On Mars?’. I went into my archives looking for a suitable piece of music to be arranged for the orchestra and found a theme that I wrote for a radio adaptation of Anna Dale’s book ‘Whispering To Witches’. Jacob wrote a beautiful arrangement of the music, and we recorded both tracks with the orchestra.

S-L: And the reason for the name of the EP!?

S-L: Of course! Tell us about the cooperation with KORK?

B: The Norwegian Radio Orchestra is a bunch of highly professional musicians. I have worked with them on different occasions earlier, but I must say it was very special to have them perform on my demand, so to speak. I did not arrange the music – Jacob Beranek Hvattum did – or conduct the orchestra – Helge Sunde did, but still I felt in a very close collaboration with them performing the vocals and having penned the instrumental piece. I think they sounded really great and I am very pleased with what we achieved.

B: There are no immediate plans for more releases like this, but I would sure like to make more of them. It was great fun! I’m constantly working on new musical ideas, and I would not be surprised if some of these ideas will materialize on a new album in the future.

Listen to or buy “Oscillator Orkester” digitally here: orcd.co/oscork, or buy the CD EP here: Skvis.no
Do also check out the videos @ his YouTube channel.

Since you’re here … … we have a small favour to ask. More people are reading Side-Line Magazine than ever but advertising revenues across the media are falling fast. And unlike many news organisations, we haven’t put up a paywall – we want to keep our journalism as open as we can. So you can see why we need to ask for your help. Side-Line’s independent journalism takes a lot of time, money and hard work to produce. But we do it because we want to push the artists we like and who are equally fighting to survive. If everyone who reads our reporting, who likes it, helps fund it, our future would be much more secure. For as little as 5 US$, you can support Side-Line Magazine – and it only takes a minute. Thank you. The donations are safely powered by Paypal.
Tags: Beranek, David Bowie, Jacob Beranek Hvattum, KORK, Oscillator Orkester, oslo