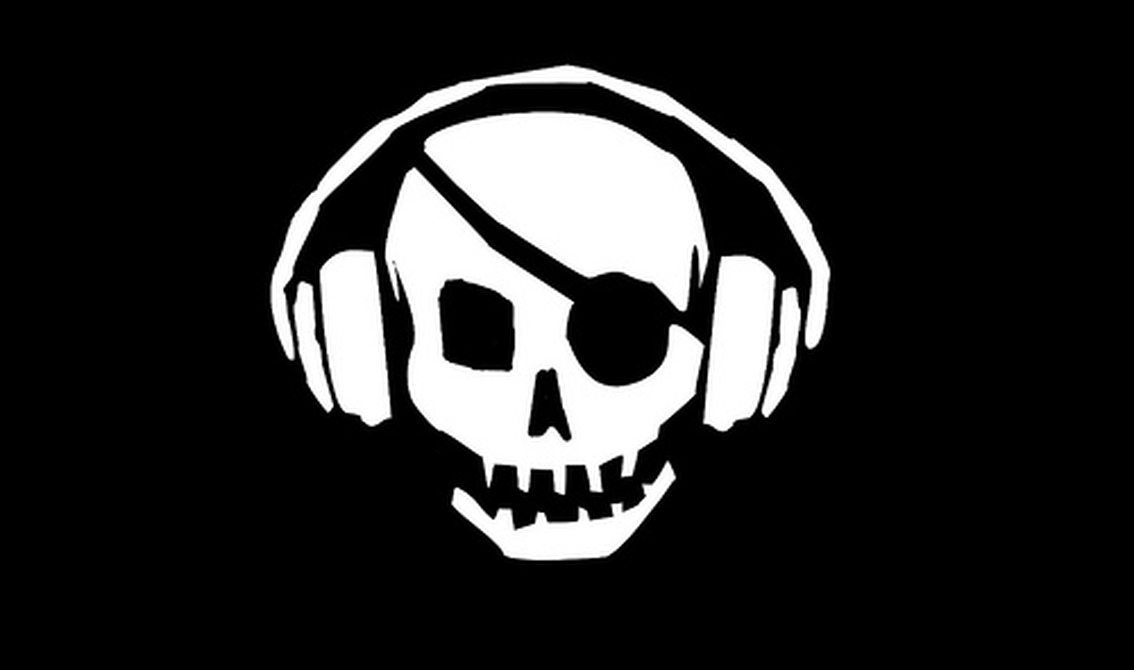 In the digital age, computer files of any type are incredibly portable and easy to share. When you’re part of a team of architects planning a building, that’s great. When you’re a musician trying to secure your latest creation, it’s destructive.

Tape-based studios are all but nonexistent today, save a few old-school relics like Dave Grohl’s Studio 606 with its 1970’s-vintage Neve mixing board. Today, the overwhelming majority of music is created, stored, and duplicated digitally, and in most cases, sold digitally as well.

With the entire catalogs of most modern artists being digital since the first tracks were laid down, there is incredible risk to their safety. Virtualization security is critical to keeping hackers and pirates away from the complete life’s work of musicians.

For musicians, the first concern they have about the safety of their work is the fact that pirated money doesn’t get them paid. But the effects of music piracy go far beyond the lost income of the individual acts. It has an impact that shows up in many different areas.

Many people purchase hard copies of music to do more than just hear it. They love to twirl a vinyl record between their hands and to read obsessively through the liner notes.

They also enjoy having a limited-edition collectible version of an album. When piracy invades, part of the value of that item is taken away. That’s because the theft of the music broadens–or even destroys–those limits on that limited edition.

Of course, many artists take an anti-corporate stance, mainly as a way to communicate to their fans that they are making music for the sake of expression and not for profit. Philosophically, they are exactly right.

But in the industry, the fact is that the profitability of labels is what makes it possible for new artists to get the money it takes to get signed and start recording. The advances for deals, studio time, production, promotion, and marketing are all funded with the profits from other artists.

Here’s one example. Back in the late 1980’s, an unknown country singer named Garth Brooks signed with Capitol Records. His incredible popularity brought a lot of money to his label, money that they were able to use to sign other acts.
Without Garth’s sales, there would have been no money for the subsequent signings of Coldplay, Grohl’s Foo Fighters, Blind Melon, or countless other acts. The label had to rely almost exclusively on Brooks’ profits to have the money to bring those acts on board. Without it, a lot of the prominent names in music today would have had to look elsewhere.

A Loss To The Economy

Record sales amount to a ton of money. The payments to everyone who turns a profit on the project are taxed, providing revenue to the government. When singers make a small fortune, they buy jets, build houses, and load up on the bling. That means that the jet builders, carpenters, and jewelers all take home some money.

In piracy, only the black market makes money, and their revenues are obviously not revealed to tax authorities. The artists don’t get the money that they later roll into the economy.

It may not sound important, but it’s a multi-billion dollar industry, and that money turns over repeatedly in an economy, spurring job growth in many other areas.

It’s ironic that the very technology used to create music with cleaner sound and better reproduction is being used to undermine the very industry that built it. Security is critical to protecting this music every step of the way. Without it, the damage is widespread.