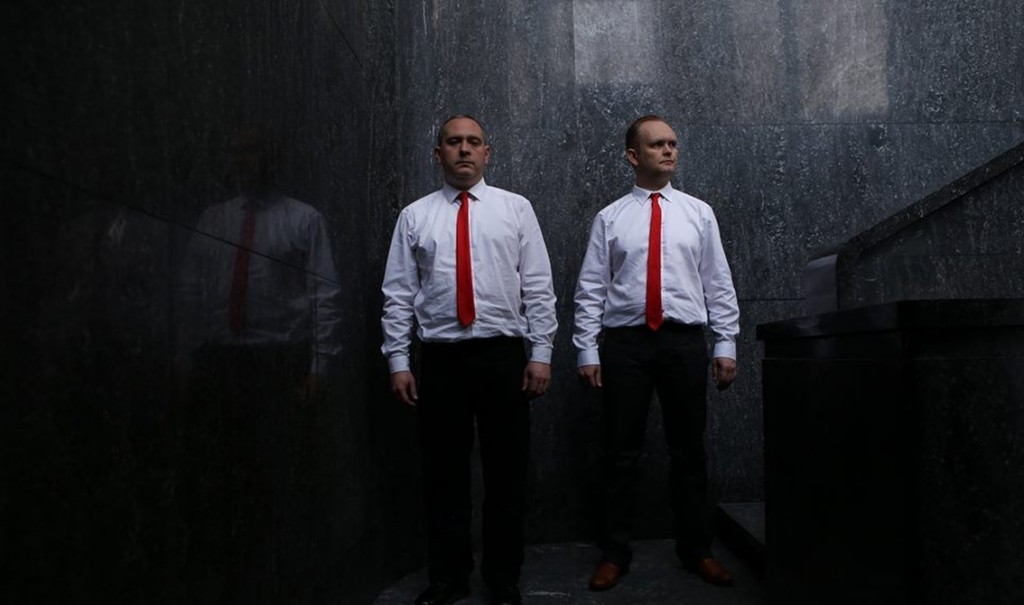 (Photo by Kristel Nijskens) This just arrived, Metroland has announced that everyone who purchases the new Metroland album “Things Will Never Sound The Same Again” via Bandcamp, will also get a mega mix. You can listen to the mega mix (lasting over 11 minutes) below.

For those preferring the CD format version, you can order it right here from the online Alfa Matrix label webstore.

This new Metroland album is not just a new album, but also a tribute to the August 2015 deceased Louis Zachert, who acted as a mentor, friend and was also the group’s Passenger L (see the picture below). 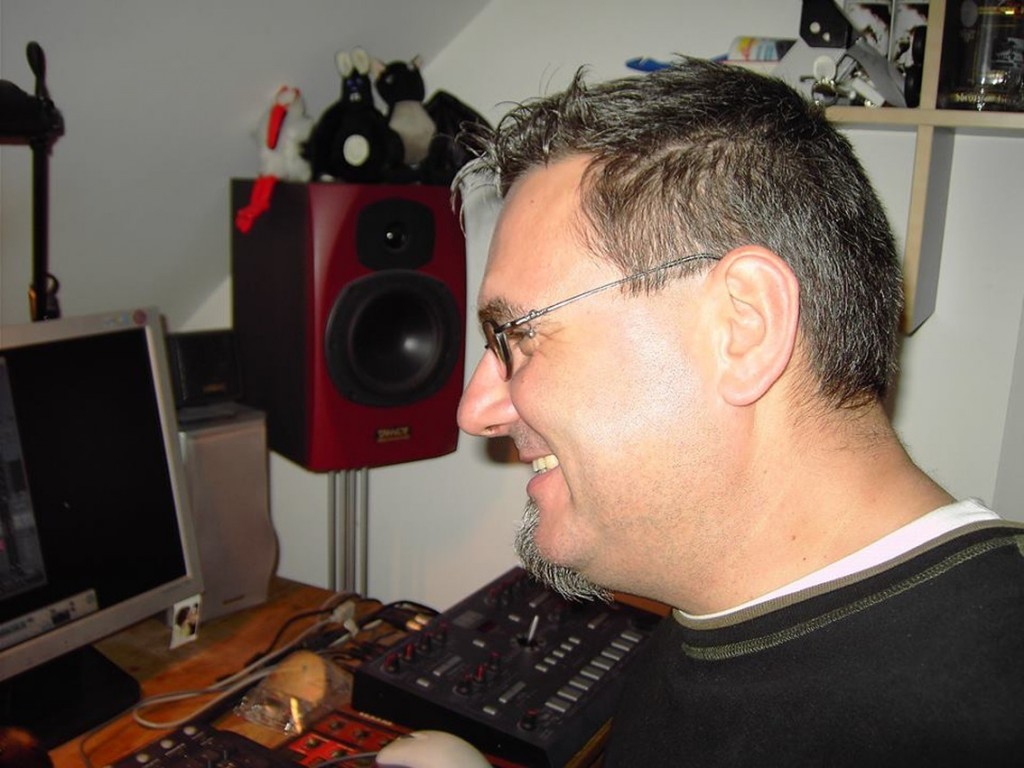 As a personal tribute, Passengers A and S created a complete new album from scratch, where every song, every note and the featured cd art is their way of saying thank you and goodbye to their close friend and fellow passenger. The 11 titles on the album each describe or embody what Louis means to the band in general and to both remaining members on a personal level.