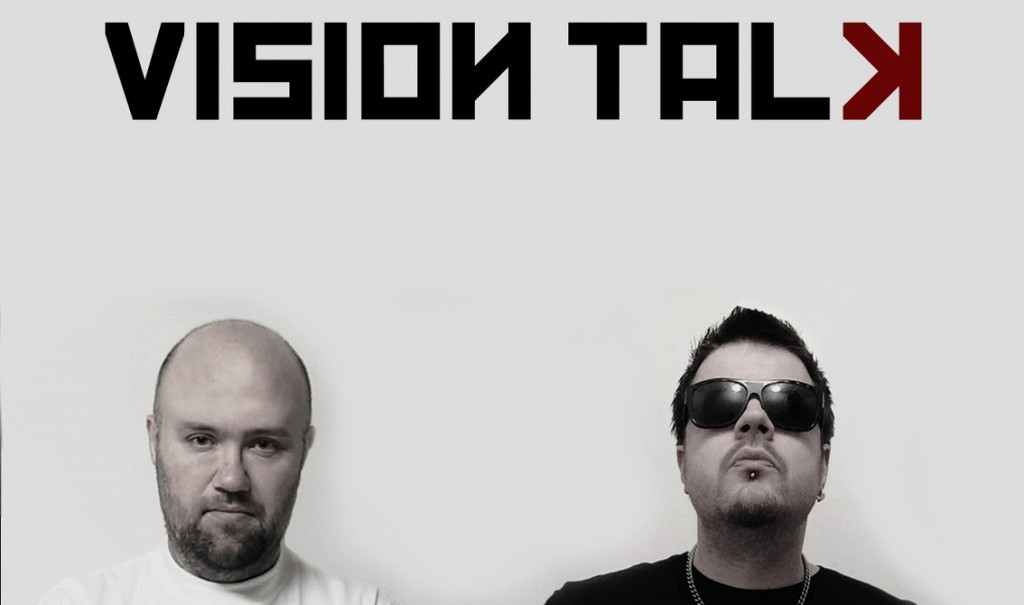 The swedish synthpop band Vision Talk is back on track with a brand new song and with the original lineup that started the band in 2008, namely Krister Pettersson and Richard Flow. The band decided to split up in 2013 and since then they have both been busy with other bands. Krister started the solo-project SwedIt that is synthpop/italo
where he works with different singers on each track while Richard has been busy with the electronic/alternative pop band Machinista that currently has started to work on their album nr 3.

The first sign of life from Vision Talk in many years is the new track “Come with me” that the band has put up on soundcloud:

There are no concrete plans for the future but Richard seems confident enough that more material will follow: “We will record some more stuff so we have new material for a little party-gig we will do this spring. If this ends up with a new album or EP later on, let´s see! But we are definitely back! There were a lot of members coming and going in Vision Talk back in the days but now we have this smooth thing with just me and Krister. Just like when we formed the band 8 years ago.”