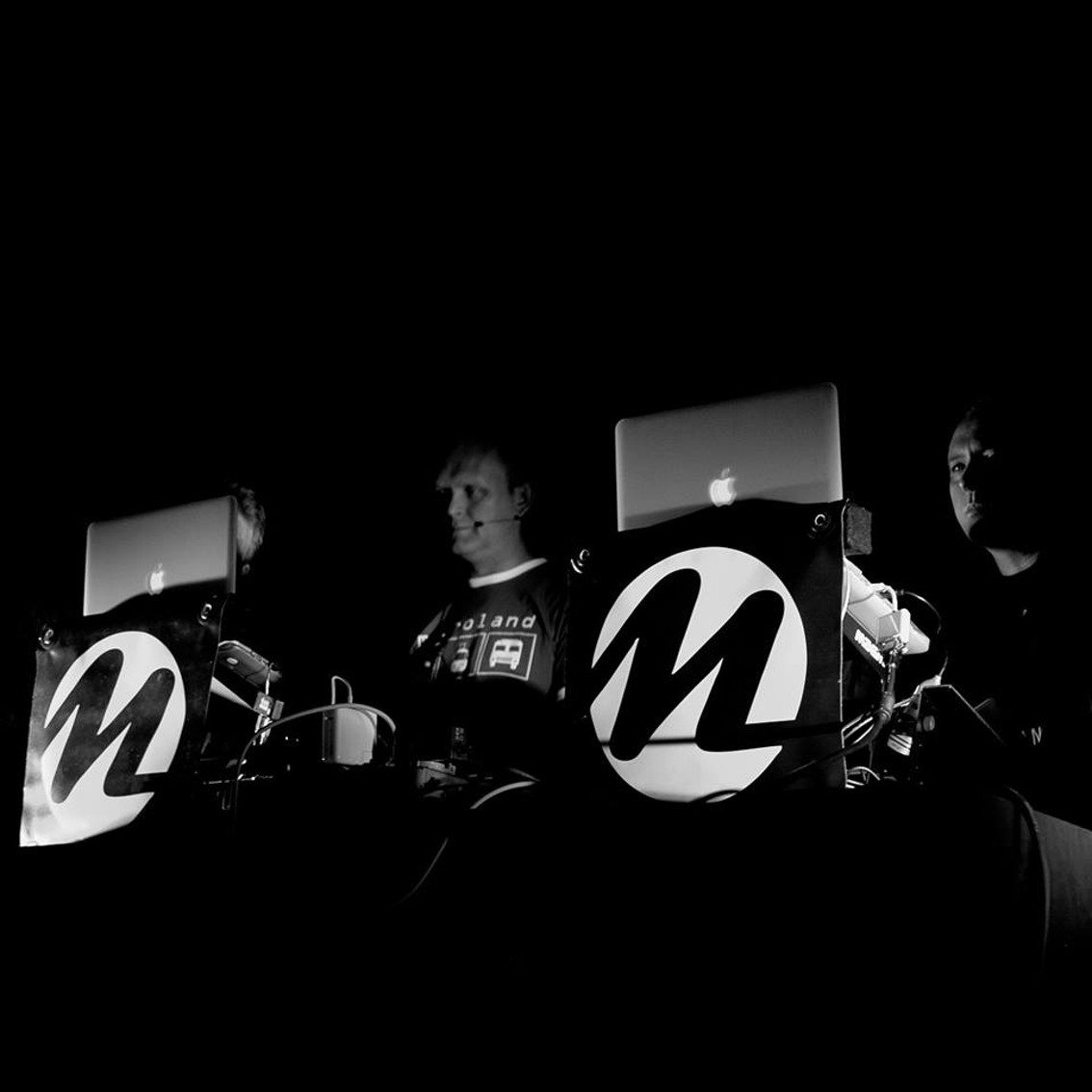 2018 will see a new Metroland album being released, but before that a new single is being released: “Man In A Frame”. “Man In A Frame” holds the band’s trademark blend of sampled voices and minimal vocals, set on tight sequenced electronics. The track is backed by the song “F8” which offers robotic voices over a nervous rhythm section with a load of dreamy strings.

The single comes in 2 formats, the first one holding both tracks in their single edits, the second offering set of remixes. The 3-track remixset release offers an extended version of the main title plus remixes of both the single songs retouched by the bands The Frixion and Maschine Brennt.

V/A The Owls Are Not what They Seem: David Lynch Tribute Remixes (DCD Album – Zhelezobeton)