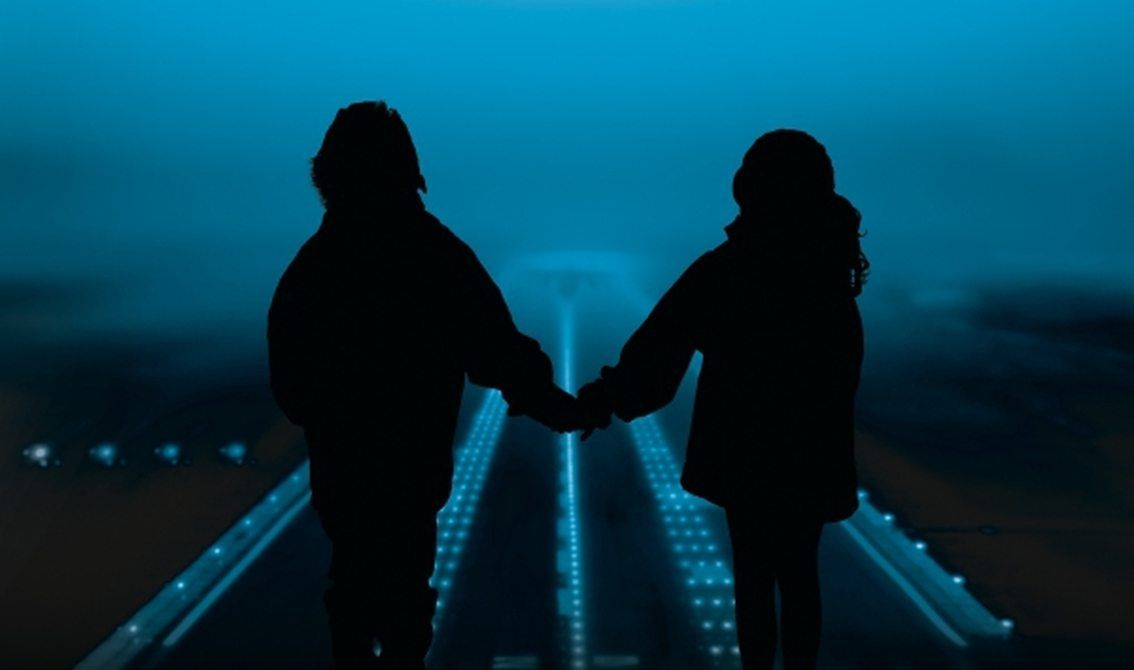 Mark Hockings and Rich Silverthorn from Mesh have been working on a new album, called “Looking Skyward”. But before that album gets out, you’ll first be served a single, “Kill Your Darlings” (and the accompanying video). Below is already a teaser for that video. The single itself was produced by Olaf Wollschläger and will be released on vinyl (order your copy here) and on CD (order your copy here).

In other Mesh news, the release of Mesh’ classical live album as recorded at the Gewandhaus Leipzig will be postponed until Winter. Here’s already a teaser for the band’s upcoming new single.

Cosey Fanni Tutti shares a new track from her forthcoming album, ‘Delia Derbyshire: The Myths and the Legendary Tapes’