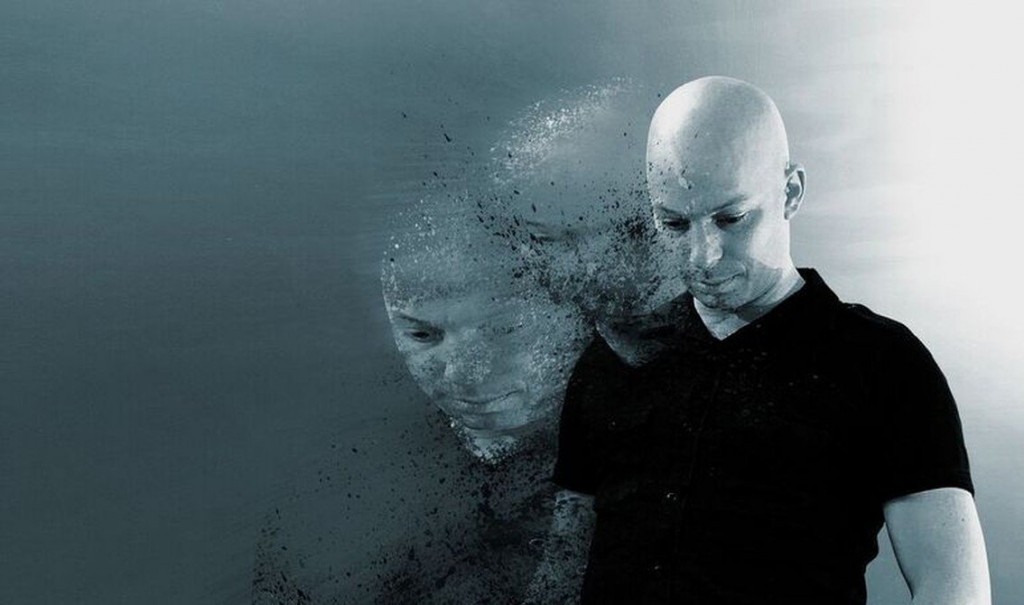 In June last year we featured a short interview with the Belgian electro act Llumen who got featured on the 7th volume of “Endzeit Bunkertracks”, a deluxe 4CD carton box featuring 68 songs mixing dark-electronics, EBM, dark-electro-pop and related genres. Llumen was back then considered to be among the ‘promising discoveries’ on that compilation. And behold, just a bit more than a half year later the band is not only signed to Belgium’s Alfa Matrix label, but the one-man project around audiovisual artist Pieter Coussement also releases his very first download EP fro the label: “Cold In December”.

The 10-track EP is available right now via Bandcamp and other download stores and will be especially interesting to those who like old school electro with a modern touch.

Llumen isn’t the first project Coussement is involved in. His first project, together with some friends, was SAD CBA, which was similar to Llumen, but more basic. He also has a psycho-acoustic project IichTraum together with Peter De Koning. Besides that Peter makes experimental art installations that always include sound.

Besides the songs “Cold In December” and “Lux Aeterna” the EP holds 8 remixes, each focusing on other aspects of the music. “Cold In December” is incarnated through 5 different versions by Implant, Propulsion (see also the article we did on them regarding their participation in our free “Face The Beat: Session 3” download compilation), Super Dragon Punch!!, Disconnekted and Psy’Aviah. “Lux Aeterna” gets presented in 3 additional versions by Simon Carter, Avarice In Audio and Aesthetische, the latter delivered a very danceable version of said track.

Advised for those who like a mixing of solid EBM, melodic wave and modern electronic trends!