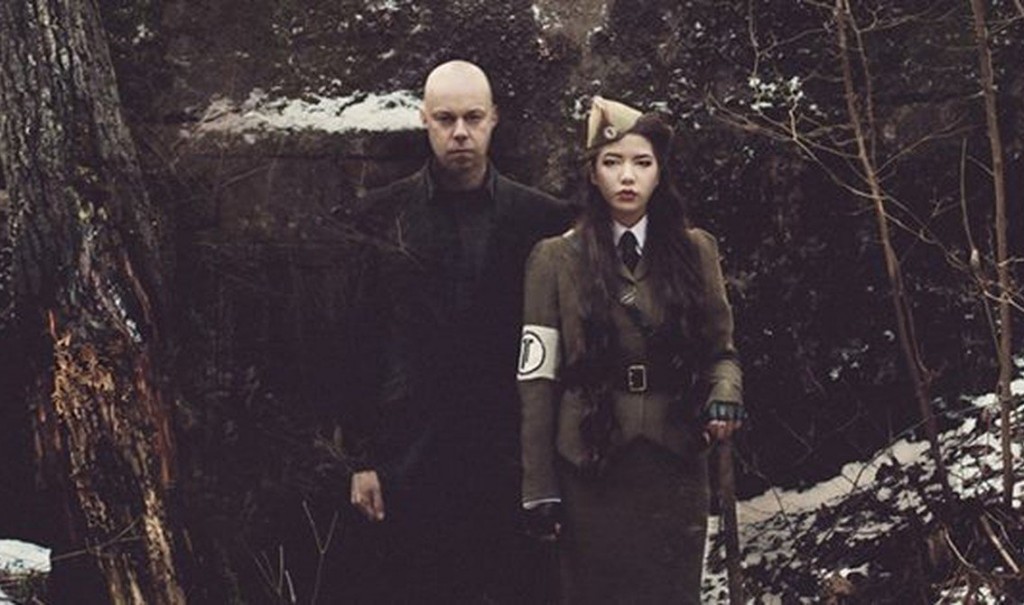 You can watch the “Daniel” video below.

The Swedisch act The Operating Tracks has been on our radar for quite some time now, especially after their splendid collaboration for the track “Testify” with that other girl-EBM powered gem called Rein. You can check the track below. Impossible not to like it.