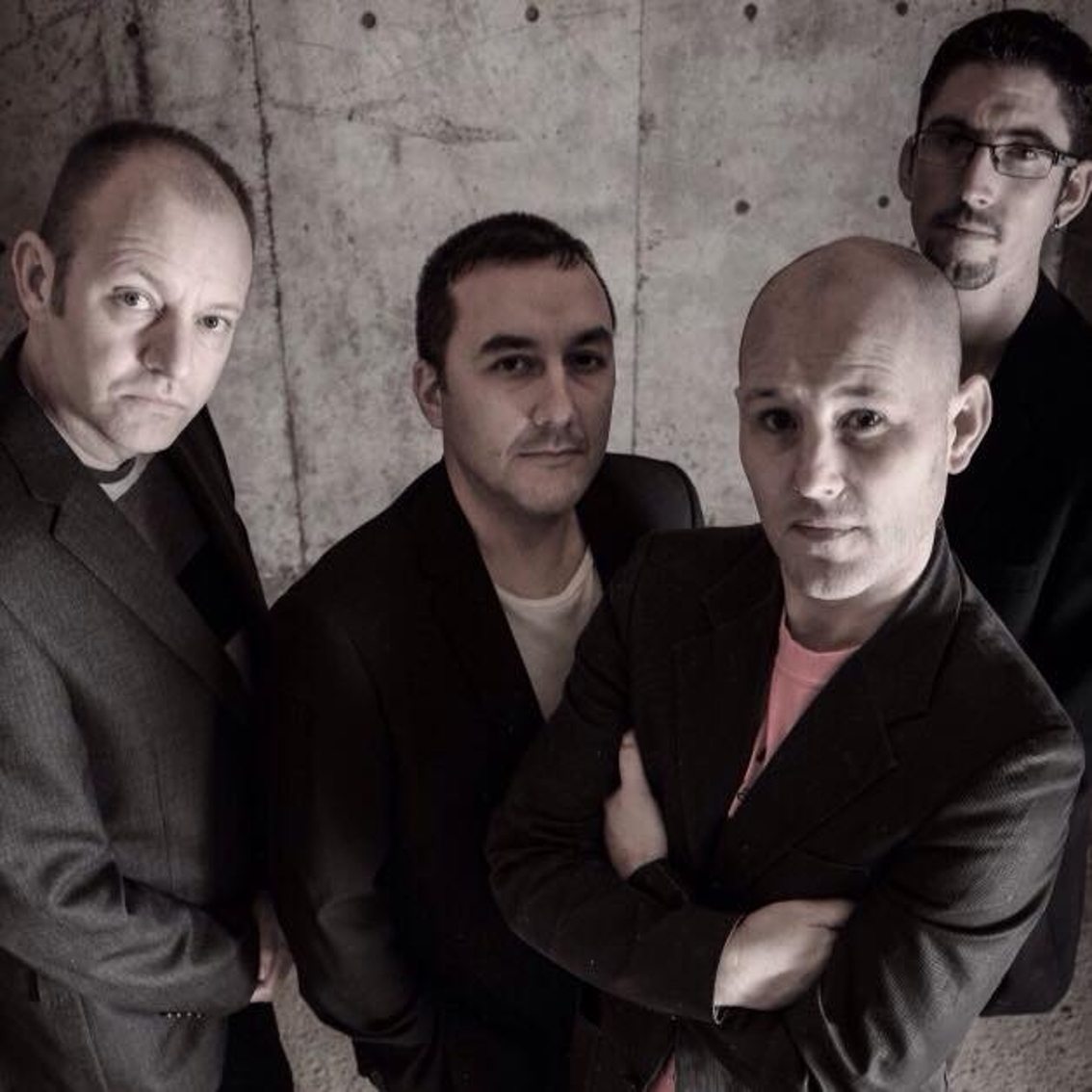 Sinestar has released the first single of their eponymous electropop album, scheduled for release on February 9th. “A Million Like Us” is out as a digital single and is available in all major download stores.

The 3 tracks on the single are “A Million Like Us”, “I Know (exclusive track)” and “Locked From The Inside (Brutal Remix) (exclusive track)”. “I Know” is a brand new track from the album sessions and is exclusive to this release.

“Locked From The Inside” is a remix of the track which was featured on the Sinestar debut album “Singularis”, remixed by Mark Trueman. All tracks were mastered by Tim Dorney, who also mixed the title track. The album “A Million Like Us” will be released on Friday the 9th of February 2018 and will be available as a limited edition CD and from all major download stores.

You can listen to all tracks of the single right below.