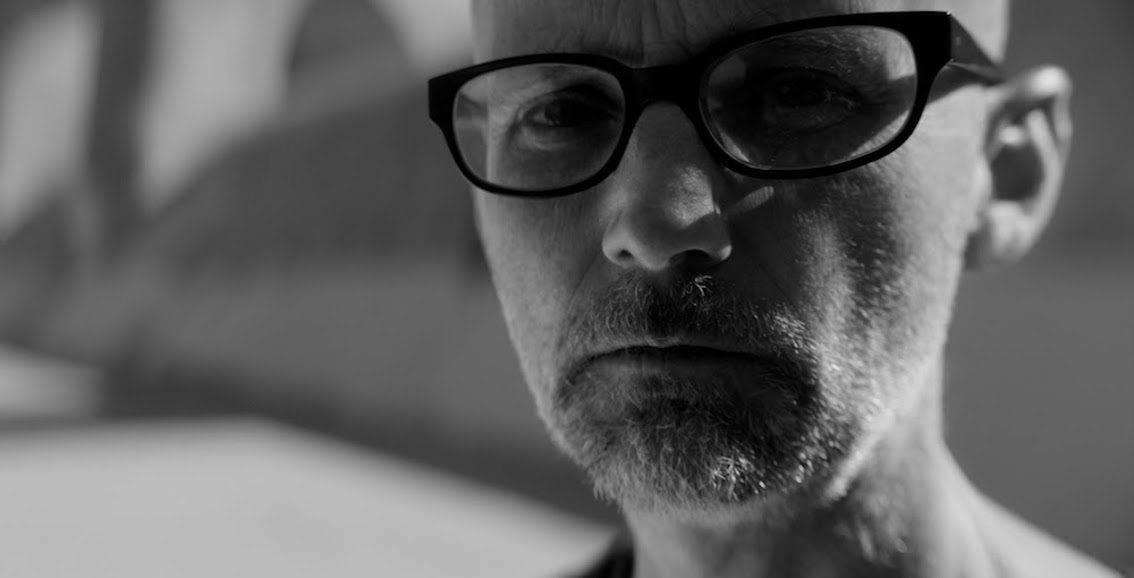 Out now is the brand new Moby video for the track “Mere Anarch”. This is the second track, after “Like A Motherless Child”, released from Moby’s forthcoming album, “Everything Was Beautiful And Nothing Hurt”, due out on March 2 via Mute Records.

In related news, Moby is caught up in a scandal due to his previous claims that he had been approached by friends in the CIA, which told him to post and spread content on the so-called Trump-Russian collusion allegations through social media.

But it looks like it that Moby has been duped into spreading fake news. Since then he has been trying to downplay his first claims saying it was just a prank. It looks however that he has been a bit too eager to spread unverified news, “in order to show off” so some fellow label artists told us.

Since you’re here … … we have a small favour to ask. More people are reading Side-Line Magazine than ever but advertising revenues across the media are falling fast. And unlike many news organisations, we haven’t put up a paywall – we want to keep our journalism as open as we can. So you can see why we need to ask for your help. Side-Line’s independent journalism takes a lot of time, money and hard work to produce. But we do it because we want to push the artists we like and who are equally fighting to survive. If everyone who reads our reporting, who likes it, helps fund it, our future would be much more secure. For as little as 5 US$, you can support Side-Line Magazine – and it only takes a minute. Thank you. The donations are safely powered by Paypal.
Tags: CIA, fake news, Moby, Mute