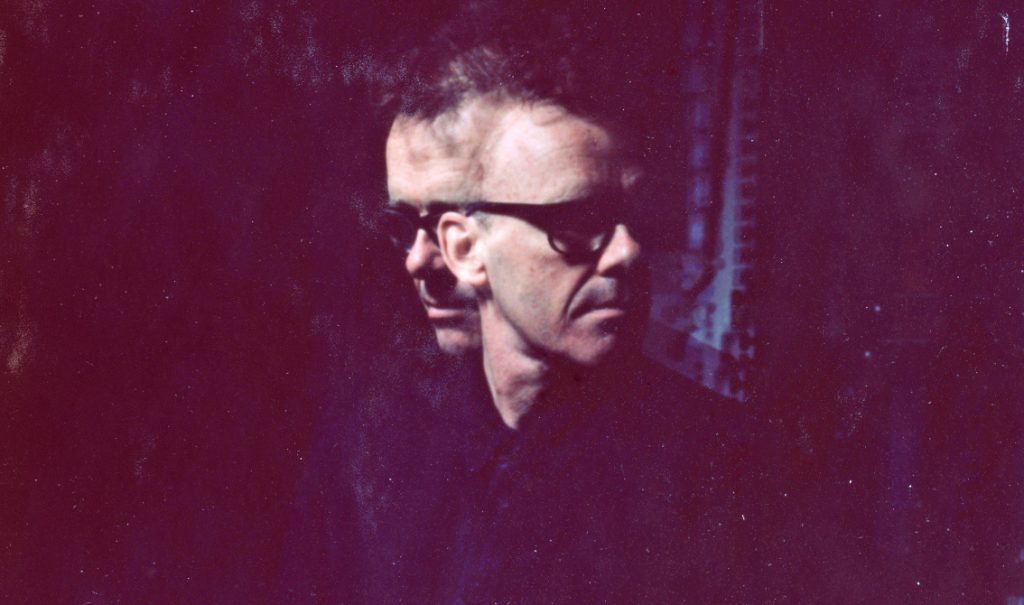 Neil Barnes and Paul Daley (although the latter is no longer part of Leftfield) will see a re-release of their 1995 album “Leftism” re-titled “Leftism 22” in May. It was an album which also the Side-Line team tagged as being ‘brilliant’. The reissue of their debut album goes accompanied by a UK tour where Leftfield (now led solely by Neil Barnes) will perform the record in full.

Leftfield was formed in 1989, before emerging publicly in 1990 with the track “Not Forgotten”. The album spawned numerous hit singles such as “Open Up” (a collaboration with John Lydon), “Original” (featuring Curve’s Toni Halliday), “Release the Pressure” (featuring Earl Sixteen) and “Afro-Left” (with vocals by Neil Cole, aka Djum Djum).

In January 2010 Barnes resurrected Leftfield without Daley and, after touring for a few years, finished writing new material for a third album entitled “Alternative Light Source”. Daley declined to be involved and is focusing upon his solo career.

Here’s a reminder of how these great “Leftism” tracks sounded back then!

Since you’re here … … we have a small favour to ask. More people are reading Side-Line Magazine than ever but advertising revenues across the media are falling fast. And unlike many news organisations, we haven’t put up a paywall – we want to keep our journalism as open as we can. So you can see why we need to ask for your help. Side-Line’s independent journalism takes a lot of time, money and hard work to produce. But we do it because we want to push the artists we like and who are equally fighting to survive. If everyone who reads our reporting, who likes it, helps fund it, our future would be much more secure. For as little as 5 US$, you can support Side-Line Magazine – and it only takes a minute. Thank you. The donations are safely powered by Paypal.
Tags: Leftfield, Neil Barnes, Paul Daley