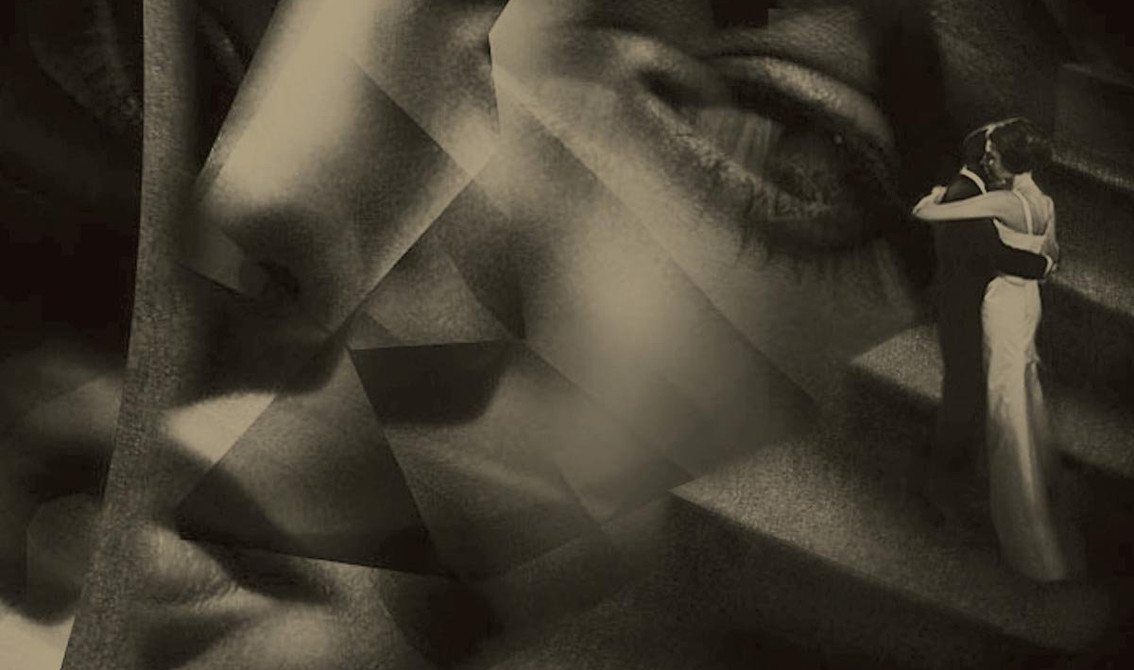 John Foxx and Gary Numan collaborate for the very first time on the new 17 track John Foxx compilation album, “21st Century: a Man, a Woman and a City” which will be available as a CD and a very limited edition CD+DVD (only available right here on Amazon UK

To be officially released 20 May, the compilation offers a selection of John Foxx’s best songs from 2000 onwards. These include his work with Louis Gordon, John Foxx And The Maths and Robin Guthrie (Cocteau Twins) as well as collaborations with Gazelle Twin, The Belbury Circle (Ghost Box), Matthew Dear, Jori Hulkkonen and The Soft Moon.

There are also two brand new John Foxx And The Maths tracks: “A Many Splendoured Thing” and “A Man And A Woman”. Next to that there are 2 previously unreleased remixes by OMD and Adult and the album’s closing title “Talk (Are You Listening To Me?)” brings together John Foxx And The Maths with Gary Numan for the first time. You can listen to the track below.

) features 11 videos by Japanese film director, Macoto Tezka, all filmed in Tokyo with music by John Foxx And The Maths. The normal CD can also be bought via Amazon DE

Since you’re here … … we have a small favour to ask. More people are reading Side-Line Magazine than ever but advertising revenues across the media are falling fast. And unlike many news organisations, we haven’t put up a paywall – we want to keep our journalism as open as we can. So you can see why we need to ask for your help. Side-Line’s independent journalism takes a lot of time, money and hard work to produce. But we do it because we want to push the artists we like and who are equally fighting to survive. If everyone who reads our reporting, who likes it, helps fund it, our future would be much more secure. For as little as 5 US$, you can support Side-Line Magazine – and it only takes a minute. Thank you. The donations are safely powered by Paypal.
Tags: Gary Numan, John Foxx