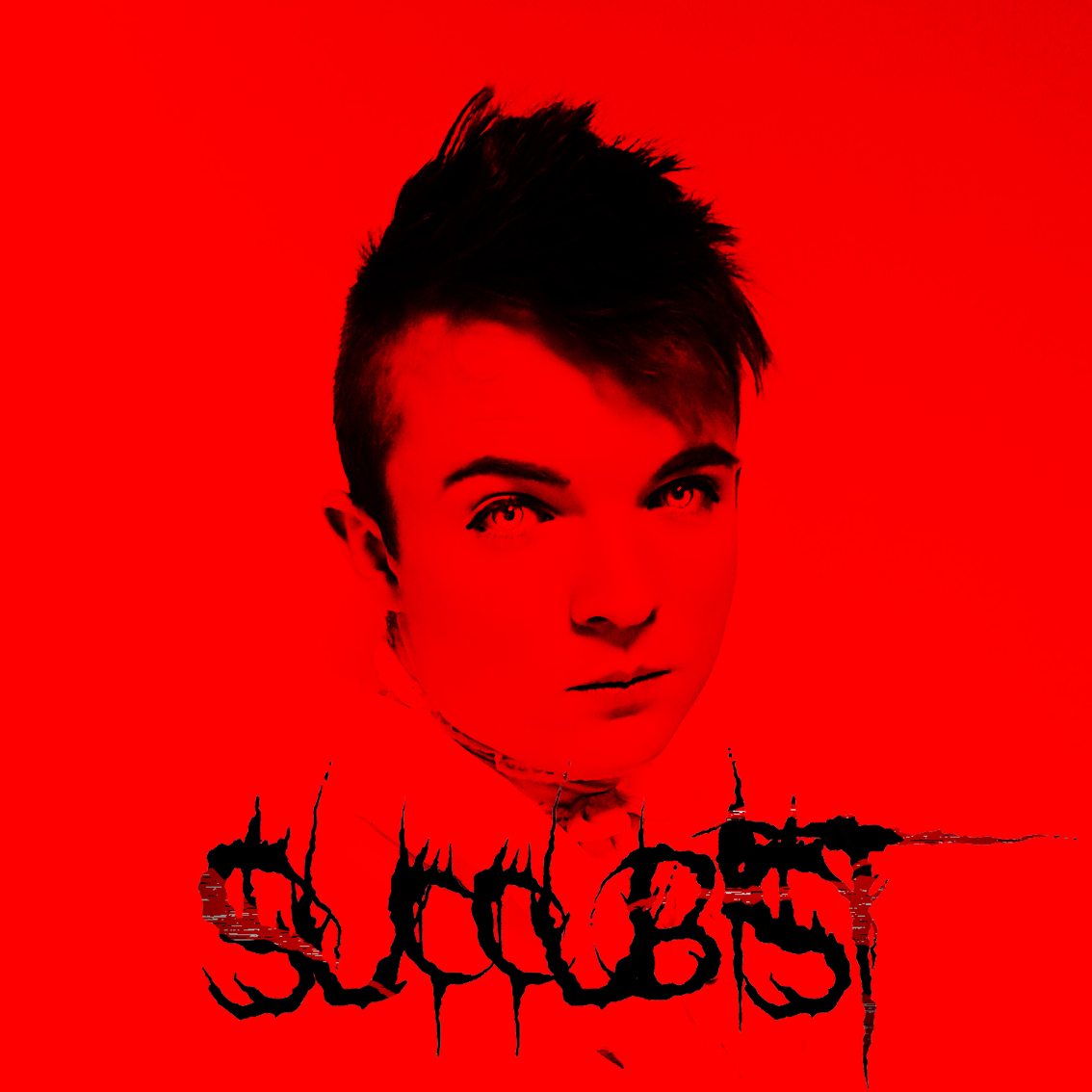 The name Sara Tsukiyama might ring a bell with some of our readers as her old band Liiaiira was featured on our free download compilation “Face The Beat : Session 3” with her project Liiaiira and the track “You Make Me Hollow”. Sara has a new project now, Succubist, which has launched its debut album “Blood Flow”.

You can expect a mix of catchy beats, haunting choirs and dark humor on the album by this Tokyo based project.

Sara Tsukiyama is an electronic music producer for 8 years living in Tokyo Japan and his been active on various music scenes, from IDM over industrial to deathmetal. She was also a member of the band As my Flesh Burns, an industrial powernoise group based in Japan. With Succubist she aims to merge retrowave / slasherwave with industrial, incorporating ideas from bands like X-Fusion, Perturbator, and Aborted.

You can checkout the project’s debut below.

Since you’re here … … we have a small favour to ask. More people are reading Side-Line Magazine than ever but advertising revenues across the media are falling fast. And unlike many news organisations, we haven’t put up a paywall – we want to keep our journalism as open as we can. So you can see why we need to ask for your help. Side-Line’s independent journalism takes a lot of time, money and hard work to produce. But we do it because we want to push the artists we like and who are equally fighting to survive. If everyone who reads our reporting, who likes it, helps fund it, our future would be much more secure. For as little as 5 US$, you can support Side-Line Magazine – and it only takes a minute. Thank you. The donations are safely powered by Paypal.
Tags: Liiaiira, Sara Tsukiyama, Succubist