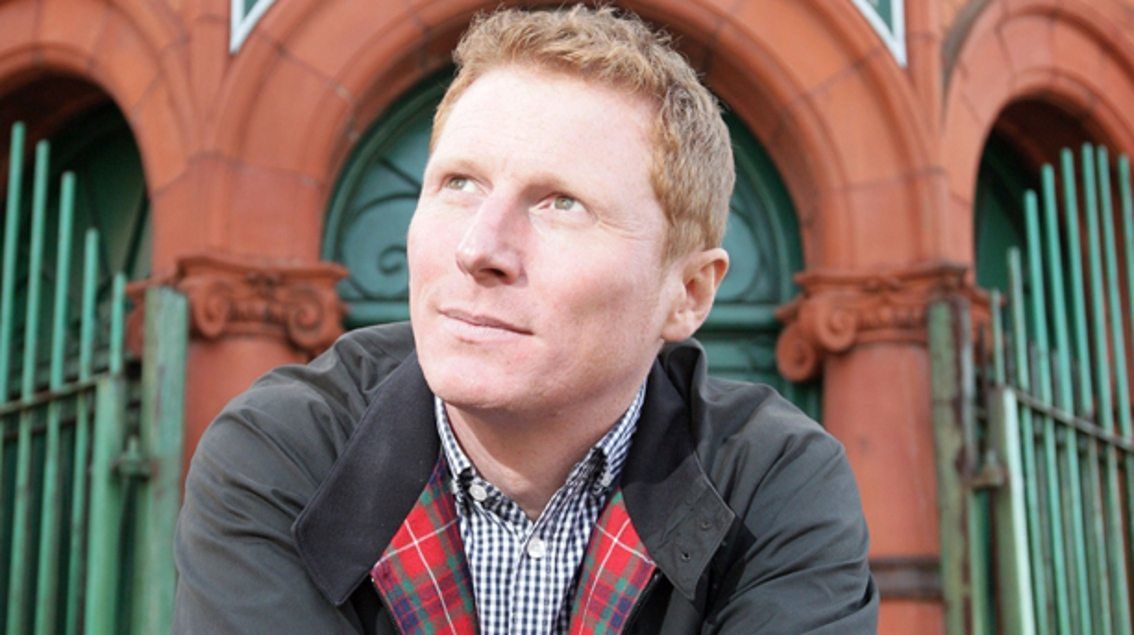 Shocking news reaches us from the headquarters of the Manchester band Inspiral Carpets who have announced that their drummer Craig Gill has died at the age of 44. Inspiral Carpets recruited drummer Gill in 1986, when he was only 14 years old.

A statement was posted on the group’s Facebook page:

Inspiral Carpets are an English alternative rock band, formed in 1983 in Oldham, Greater Manchester. The band’s classic lineup featured frontman Tom Hingley, drummer Craig Gill, guitarist Graham Lambert, bassist Martyn Walsh and keyboardist Clint Boon. Formed by guitarist Graham Lambert and singer Stephen Holt, the latter of which departed the band prior to the band signing with Mute Records. The band’s sound is characterised by the use of organ playing and distorted guitars. Inspiral Carpets both preceded and was a part of the late 1980s and early 1990s Madchester movement.

In 2011, Tom Hingley, who featured on all of the band’s studio albums during their original run, departed the band. Hingley and Boon gave conflicting accounts of his departure, with Hingley stating that he had been sacked and Boon stating that he had chosen to leave. It didn’t prevent the band to re-group with their original singer Stephen Holt taking over lead vocal duties. Rediscovering their garage band roots, Inspirals set about recording their first material in 15 years, coupled with worldwide live concerts.

Their last album was 2014’s “Inspiral Carpets”, their 5th. Rest in peace Craig.

Since you’re here … … we have a small favour to ask. More people are reading Side-Line Magazine than ever but advertising revenues across the media are falling fast. And unlike many news organisations, we haven’t put up a paywall – we want to keep our journalism as open as we can. So you can see why we need to ask for your help. Side-Line’s independent journalism takes a lot of time, money and hard work to produce. But we do it because we want to push the artists we like and who are equally fighting to survive. If everyone who reads our reporting, who likes it, helps fund it, our future would be much more secure. For as little as 5 US$, you can support Side-Line Magazine – and it only takes a minute. Thank you. The donations are safely powered by Paypal.
Tags: Craig Gill, Inspiral Carpets, Mute