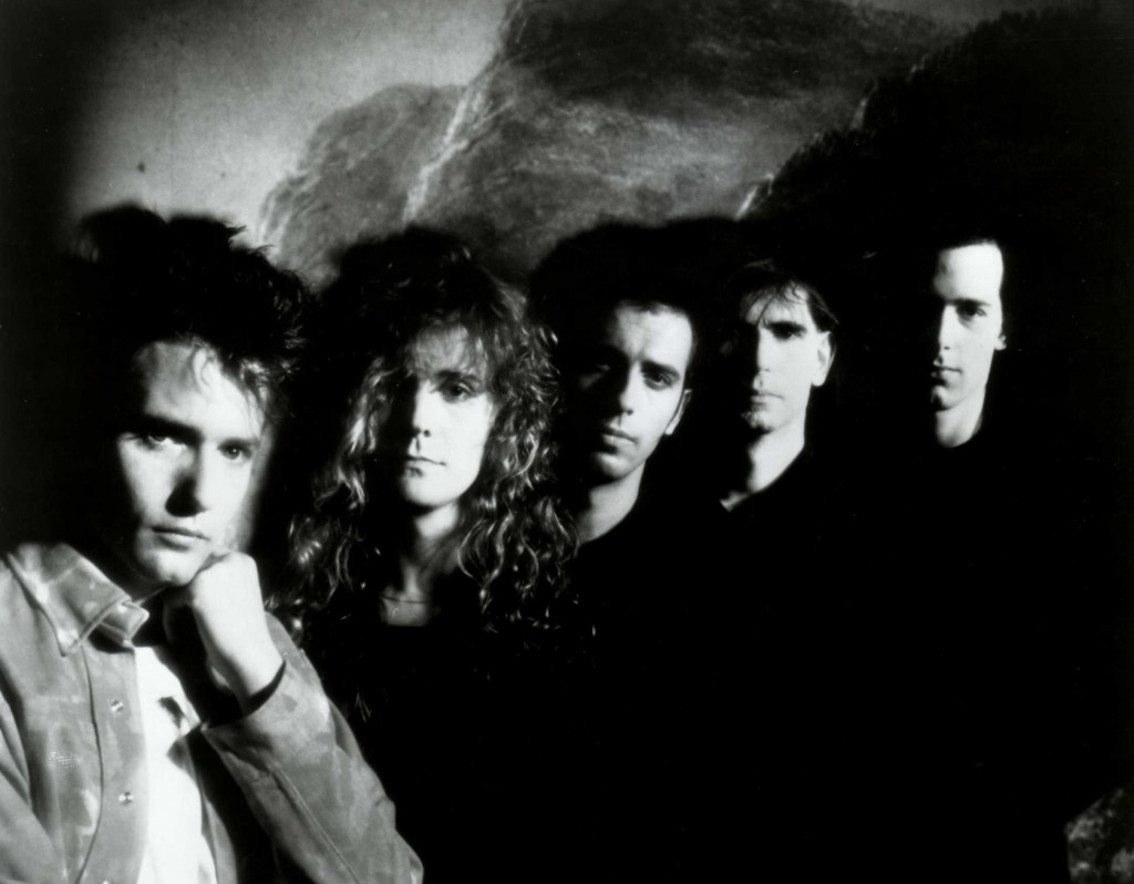 Artoffact Records has announced the first in a series of Images in Vogue reissues. Images in Vogue was a Vancouver-based new wave group formed in 1981 which released several singles and EPs before signing with Warner for their debut full-length “In the House”. They produced a second album, “The Spell”, before disbanding in 1991. The band consisted of Dale Martindale, Joe Vizvary, Glen Nelson, Gary Smith, Kevin Crompton (Cevin Key of Skinny Puppy), and Don Gordon (of Numb).

The first album to be released (in various vinyl colours) is “Incipience 1: Studio Tracks 1981-1982”. The album collects some of Images in Vogue’s earliest recordings. The set includes the band’s long-lost first unreleased album and unreleased demos. This vinyl is available in red and black vinyl.

The 3rd vinyl is “Incipience 3: Extended Play Redux”. This was Images in Vogue’s first major label release, originally available in October, 1983. The self-titled record features the top 30 single “Lust For Love”, and this Artoffact Records re-release includes remixes and b-sides from the “Lust For Love” and “Just Like You” 7” singles. The recordings were produced by Joe Vizvary and Lindsay Kidd, with assistance by Dave Ogilvie at the famous Mushroom and Little Mountain Studios. This vinyl is available in green and black vinyl.

You can find all the various versions right here in a 4LP vinyl boxset which includes a test pressing of all the new Images in Vogue vinyl, plus a free copy of the “LuvAFair” live CD, and the 4LP vinyl boxset of course. 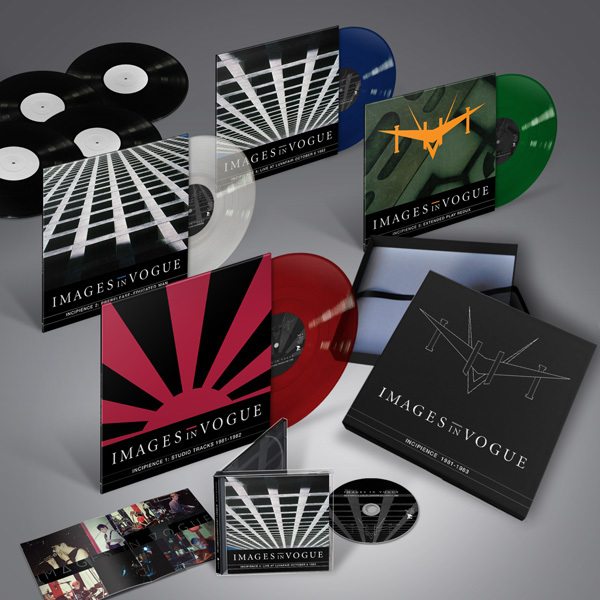 Live album out on vinyl and CD (with bonus tracks)

Also out soon, and available in pre-order, is the live album “Live at Luvafair October 6th, 1982”. Recorded live in 1982 on October 6th, this is an unreleased recording of Images in Vogue’s 12th live performance. The concert was the premiere performance of the band’s massive hit, “Lust For Love”, as well as the live debut of then-new member Glen Nelson (e, Mobile Clones, The Glen and Joe Show). Live personnel included Joe Vizvary, Gary Blair Smith, Dale Martindale, Don Gordon (Numb), and Cevin Key (Skinny Puppy). Mastered for vinyl, this vinyl album is also out on CD which includes extra bonus live tracks. 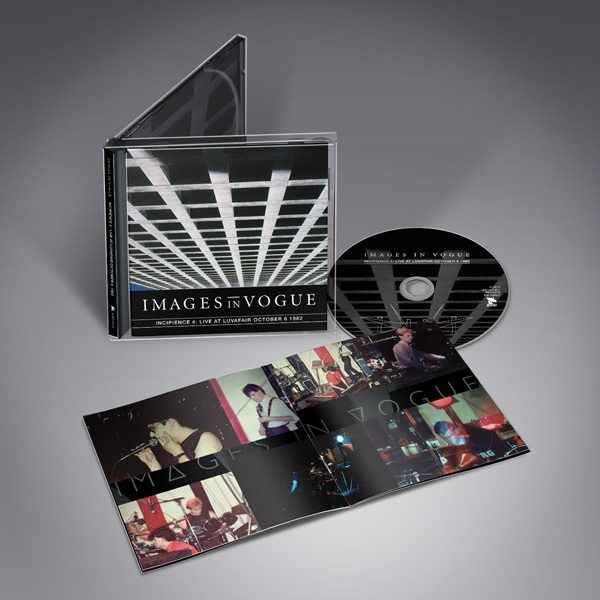 Below is the video for “Lust For Love” as directed by Doug Bennett. It was shot at the old Vancouver Coroners Court and morgue. Now the Police Museum. The tarantula was the pet of Steve Bosley, bass player for Doug and the Slugs.