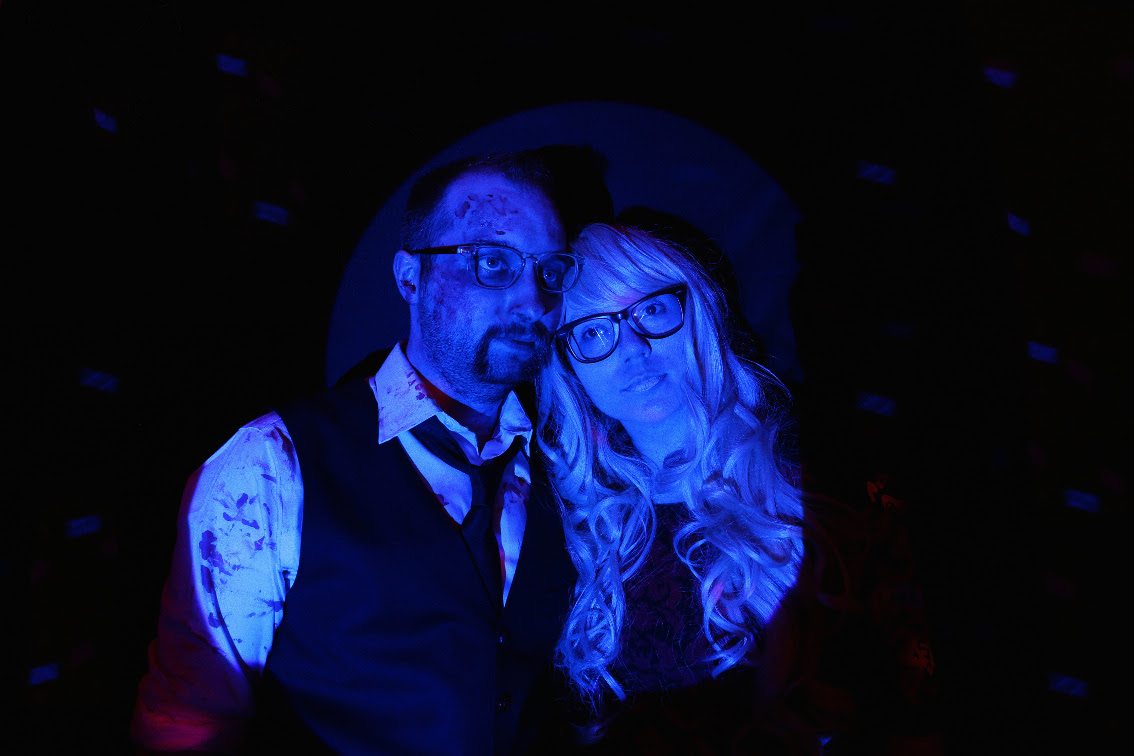 Seattle-based darkwave, electronic-pop duo Cock & Swan’s has released a first track from their forthcoming album, “Dream Alone” out November 3rd on Hush Hush Records. The lead-single “Perg (Honing)” is out now and is a delicious electropop pearl as you can hear below.

9 of the tracks on the album are actually taken (and re-recorded) from the original live soundtrack to Nicolas Winding Refn’s film “Only God Forgives” which counted 27 songs. The album is also just a taste of the complete soundtrack, re-titled as “Julian’s Sword” and set to be self-released on the band’s Dandelion Gold label in December 2017.

Since you’re here … … we have a small favour to ask. More people are reading Side-Line Magazine than ever but advertising revenues across the media are falling fast. And unlike many news organisations, we haven’t put up a paywall – we want to keep our journalism as open as we can. So you can see why we need to ask for your help. Side-Line’s independent journalism takes a lot of time, money and hard work to produce. But we do it because we want to push the artists we like and who are equally fighting to survive. If everyone who reads our reporting, who likes it, helps fund it, our future would be much more secure. For as little as 5 US$, you can support Side-Line Magazine – and it only takes a minute. Thank you. The donations are safely powered by Paypal.
Tags: Cock & Swan