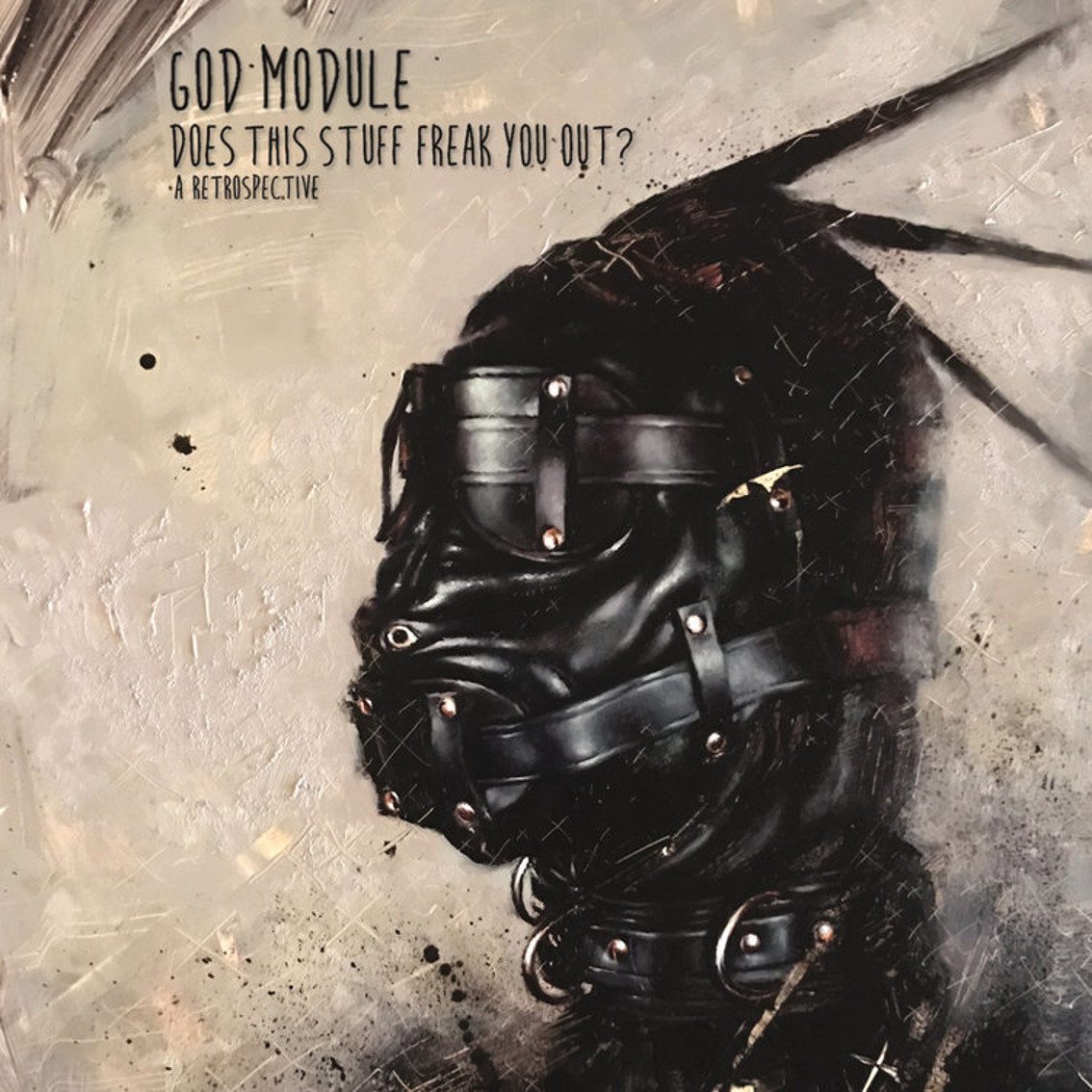 Metropolis Recording artists God Module are heading out on tour in support of their new 2CD retrospective release “Does This Stuff Freak You Out“. Next to known tracks the 2CD set also features some very hard to find mixes and alternative version of songs long time fans will be happy to see properly released.

The release date for this ‘Best Of’ record is August 4th and can be ordered right here.

The band is also departing on a US-tour which starts in Salt Lake city on August 20th. Seattle based darkwave band Black Glass will be the main support for the entire tour and Oklahoma based dark electronic act Visions in Black will be opening all the dates. The tour will have support from Scott Denman of Die Sectors’ new project Midnight Myth for the 1st half of the tour then will be replaced by the Industrial project Finite Automata.

Here’s already one track from the 2CD set.