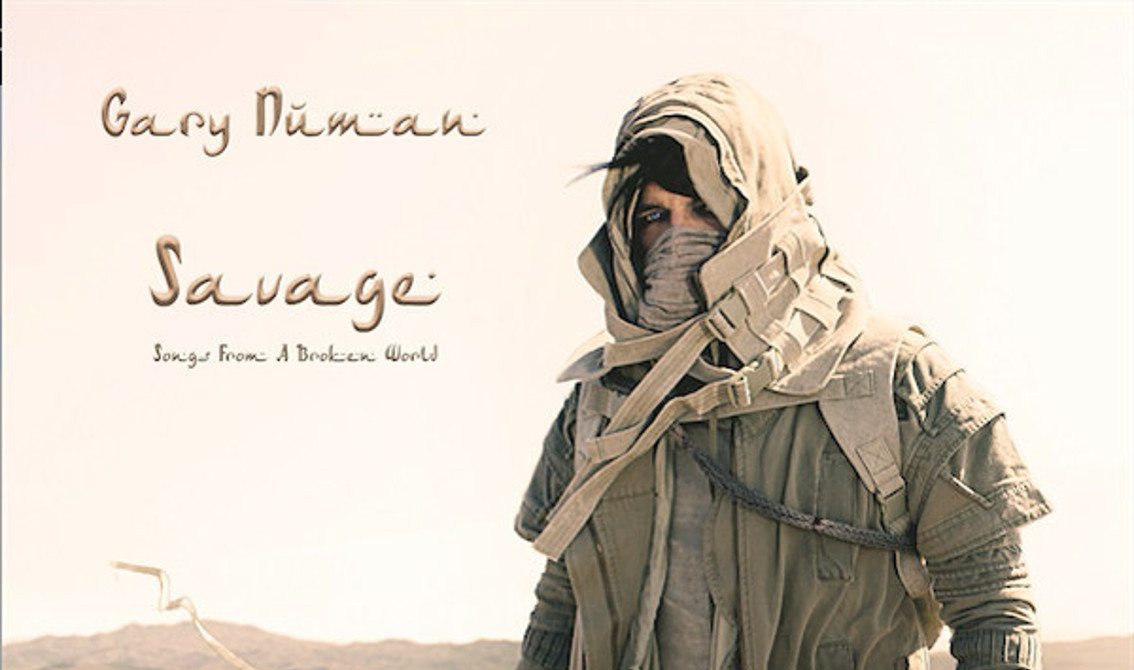 “Savage (Songs from a Broken World)” is the upcoming 21st studio album by Gary Numan and will also be released on double vinyl holding 2 bonus tracks (“If I Said” and “Cold”) of which one (“Cold”) is not available on the CD version.

You can order this exclusive double vinyl right now from this fine mail-order.

The album was produced by long-term collaborator Ade Fenton, with recording sessions split between Numan’s own studio in LA, and in the UK. Already out is the video for “My Name Is Ruin” taken from the forthcoming album “Savage: Songs From A Broken World”, out September 15th.