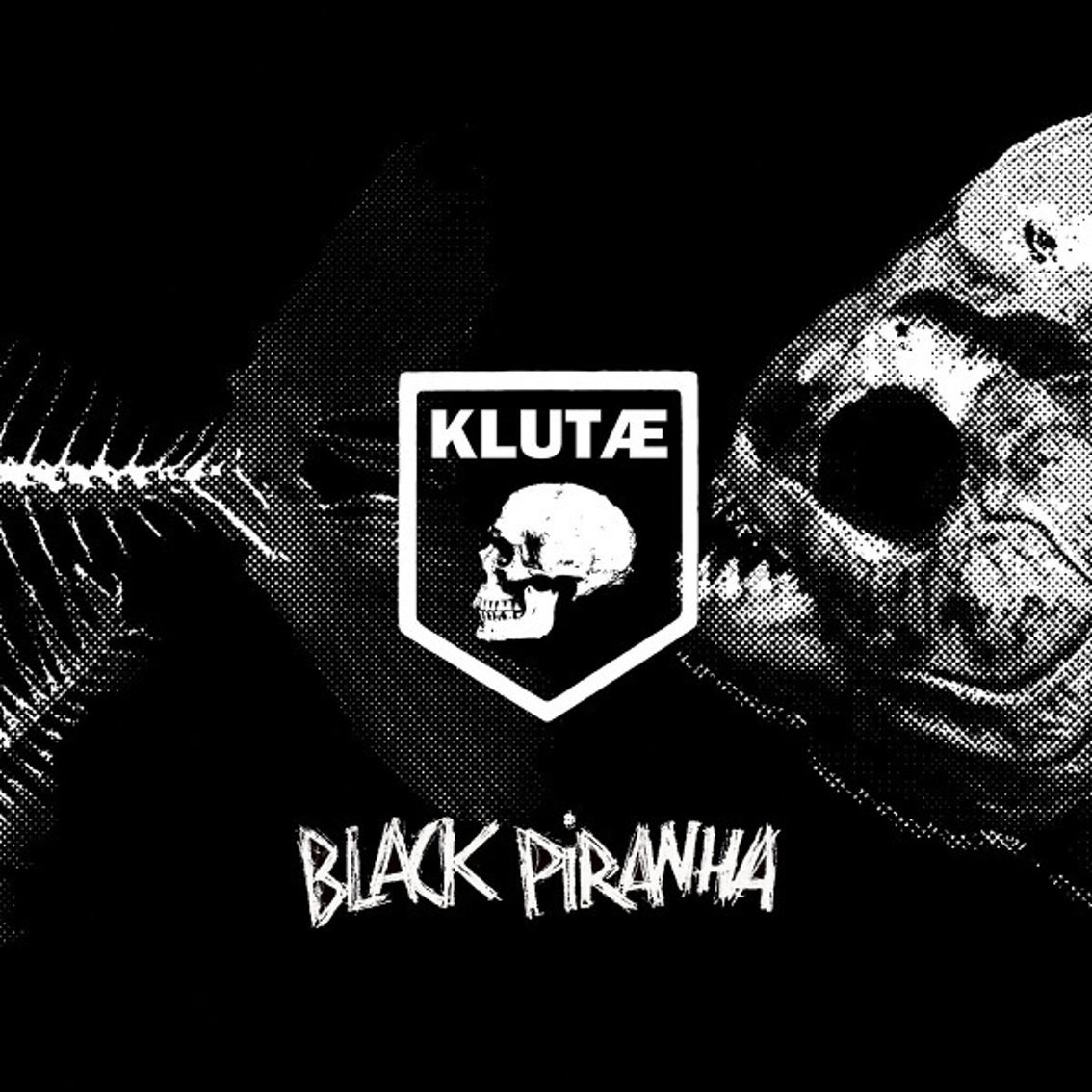 Klutæ’s new album “Black Piranha” is now available on double vinyl, including 4 non album songs that were not available on the limited edition CD-version.

Klutæ is the electro punk side of Claus Larsen (Leaether Strip, Am Tierpark, Sequential Access) and “Black Piranha” is the first album from the project since the “Electro Punks Unite” album was released in 2011.

Here’s the official video for the opening track “The Wire & The Cuffs”.