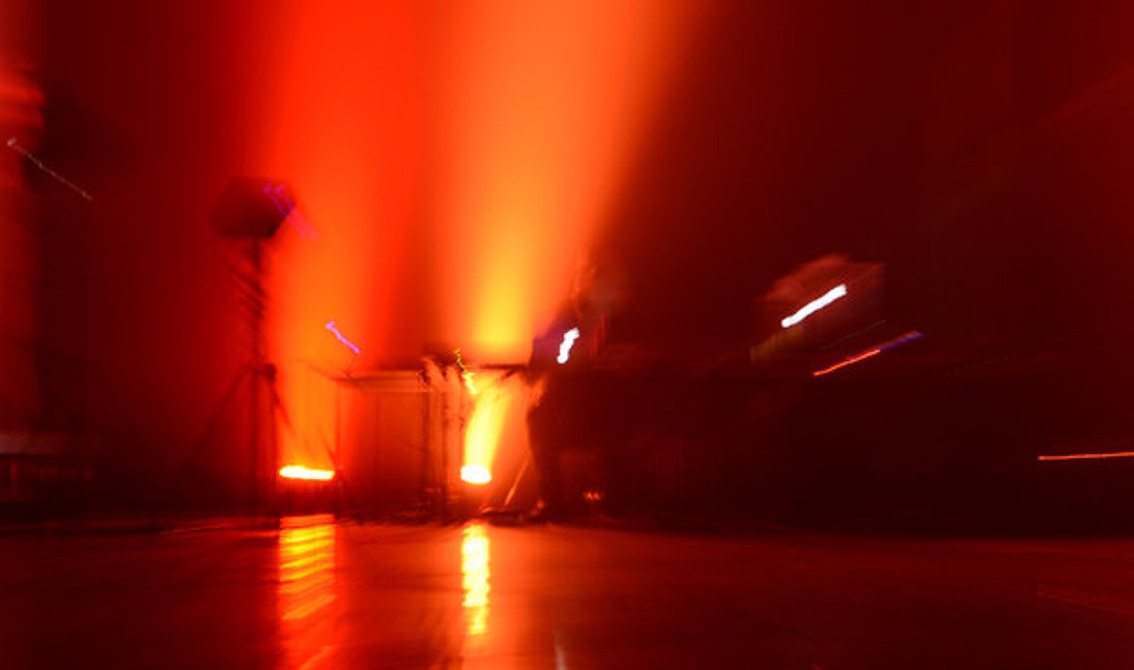 For those who want to see a double concert of Daniel B.’s projects NothingButNoise & Daniel.B.Prothese, we hope you booked your ticket for tonight’s double concert at the CC Het Gasthuis, Gasthuisstraat 22, 3200 Aarschot, Belgium.

Alfa Matrix has now launched the pre-orders for 2 brand new releases by Daniel B. and this under the Daniel B. Prothèse moniker. The 2 titles come in various formats with all physical releases being limited.

First is Daniel B. Prothèse’s “CHZWaaR+ZMe+aaL” album which comes in 4 formats: LP (clear vinyl +CD) (Limited to 300 copies), a 2CD set (holding bonus tracks and limited to 500 copies), a normal CD format (Limited to 200 copies) and as a download via Bandcamp. “CHZWaaR+ZMe+aaL” reveals a less experimental and much more rhythmic side of the project with powerful minimal industrial sequences sometimes even coming closer to the rough basslines of EBM.

The 2nd release is “99.9”, a project from Daniel B. Prothèse with Edwin Vanvinckenroye (Troissoeur). That CD is limited to 500 copies, while the Bandcamp version holds a bonus track which will not be released on any other download platform. The music on this release sits somewhere inbetween contemporary neo-classical world, ambient and electro-folk.

Since you’re here … … we have a small favour to ask. More people are reading Side-Line Magazine than ever but advertising revenues across the media are falling fast. And unlike many news organisations, we haven’t put up a paywall – we want to keep our journalism as open as we can. So you can see why we need to ask for your help. Side-Line’s independent journalism takes a lot of time, money and hard work to produce. But we do it because we want to push the artists we like and who are equally fighting to survive. If everyone who reads our reporting, who likes it, helps fund it, our future would be much more secure. For as little as 5 US$, you can support Side-Line Magazine – and it only takes a minute. Thank you. The donations are safely powered by Paypal.
Tags: Aarschot, Daniel B., Daniel B. Prothèse, Front 242, NothingButNoise