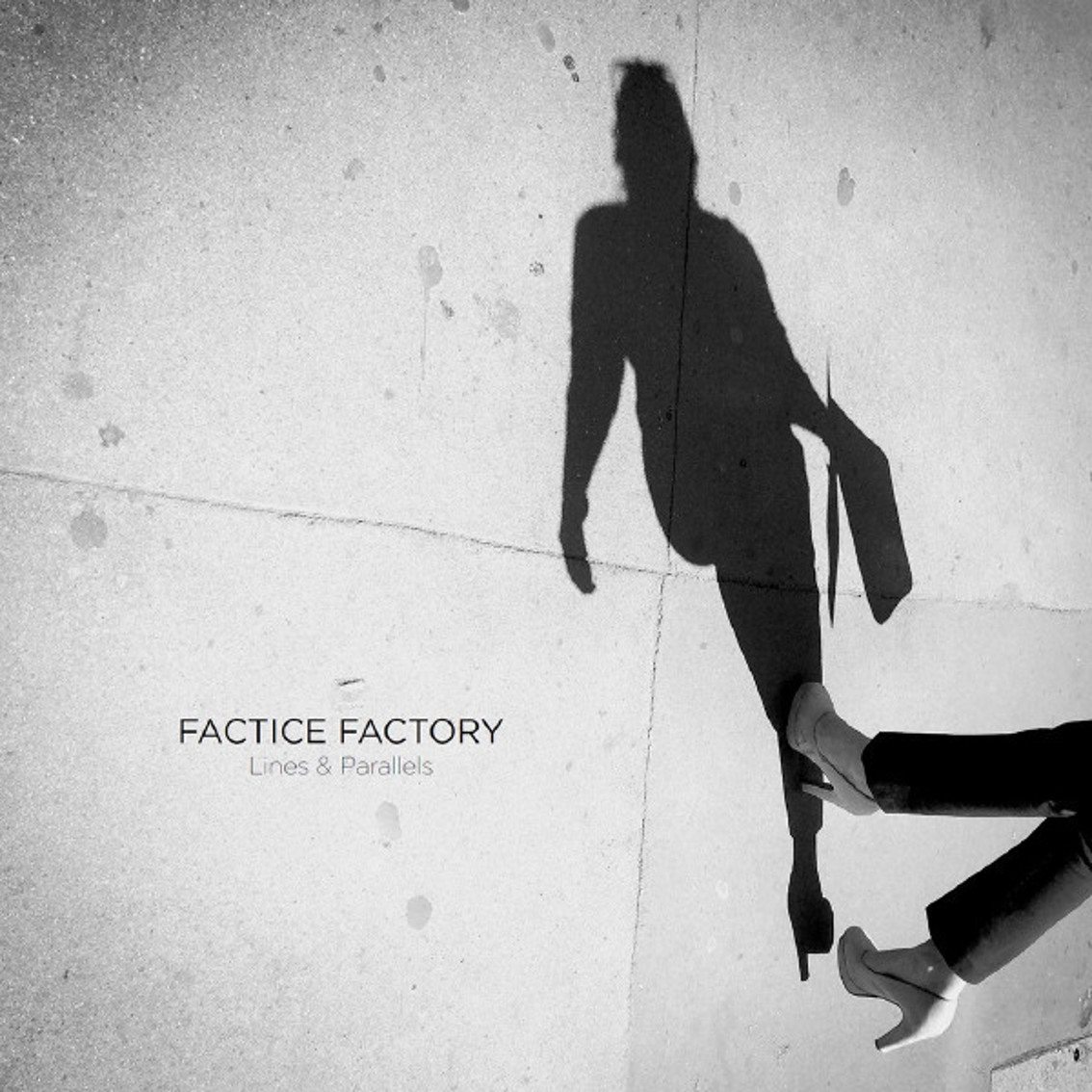 “Lines & Parallels” is a new vinyl edition of the 3rd album by Factice Factory, a French / Swiss post-punk band consisting of the trio Rajna Fabrice (yes, from the excellent heavenly voices act Rajna), Théotime Lefebvre (Thermafrost) and Chroma Carbon. The record sees a re-release on vinyl after being originally released in September.

The vinyl comes in an extremely limited edition of 250 copies only which can be ordered right here.

Here’s the official video for the Factice Factory track “Extinguisher”.