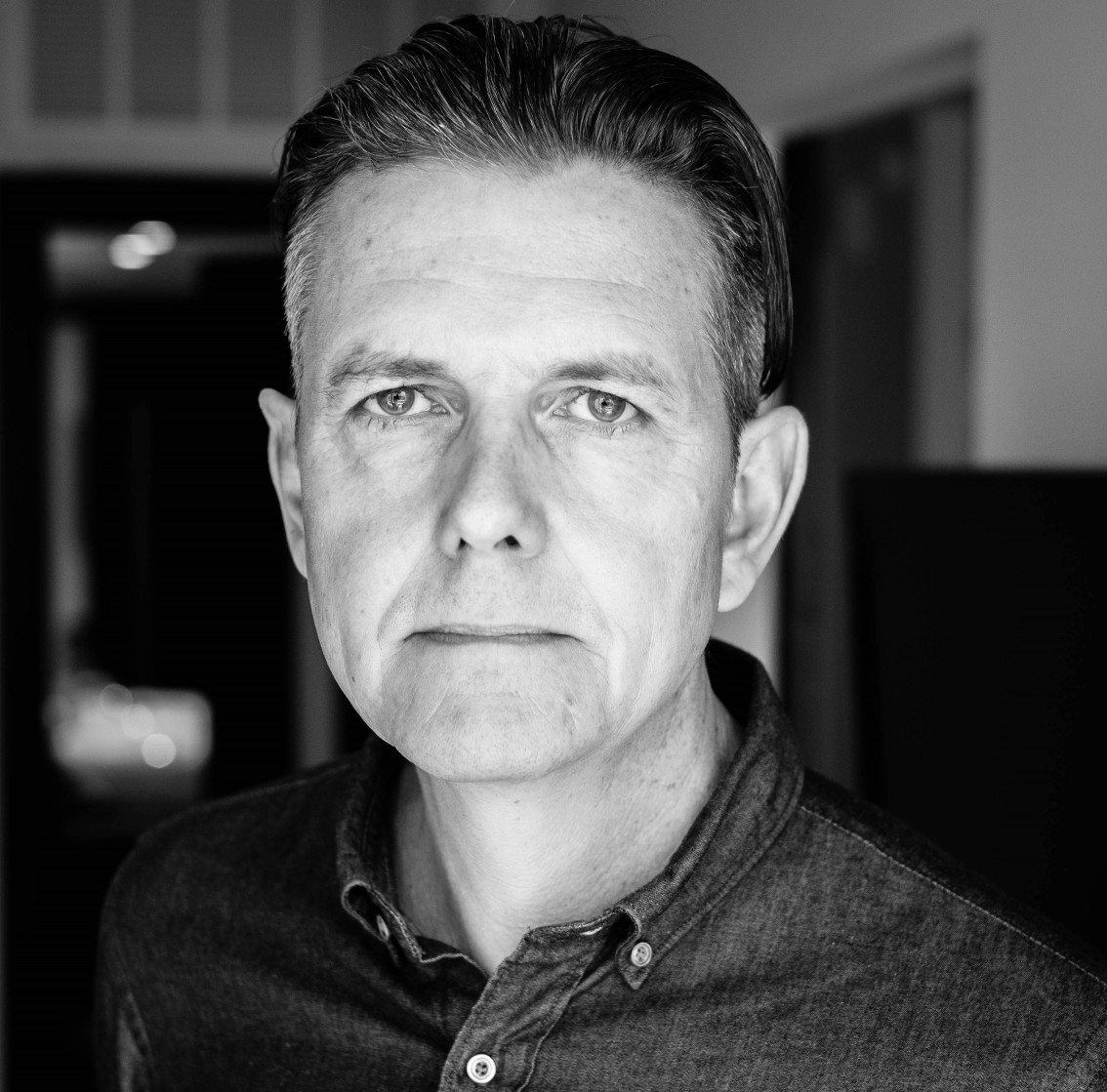 Kevin Michael Dompe, better known as Kevin Haskins, is a drummer, best known from the British gothic rock group Bauhaus. He has now announced that he will be releasing a coffee table book on Bauhaus, titled “Bauhaus – The Archives”, based on all of the material he collected over the years.

Haskins says: “There is one in every band; the band member who right from the inception of the band, decided to collect everything, from early “Local Band Makes Good” articles from their local newspaper, backstage passes, ticket stubs, band artwork, letters, set lists, …”

The personal collection of Haskins holds mostly never seen before ephemera, and also offer up original stories throughout the bands career. The era documented in the book will range from the band’s inception in 1978 through their reformation in 1998, and on to their performance at The Coachella Music Festival in 2005.

Here’s a detail of the material you’ll be able to see documented in the book. 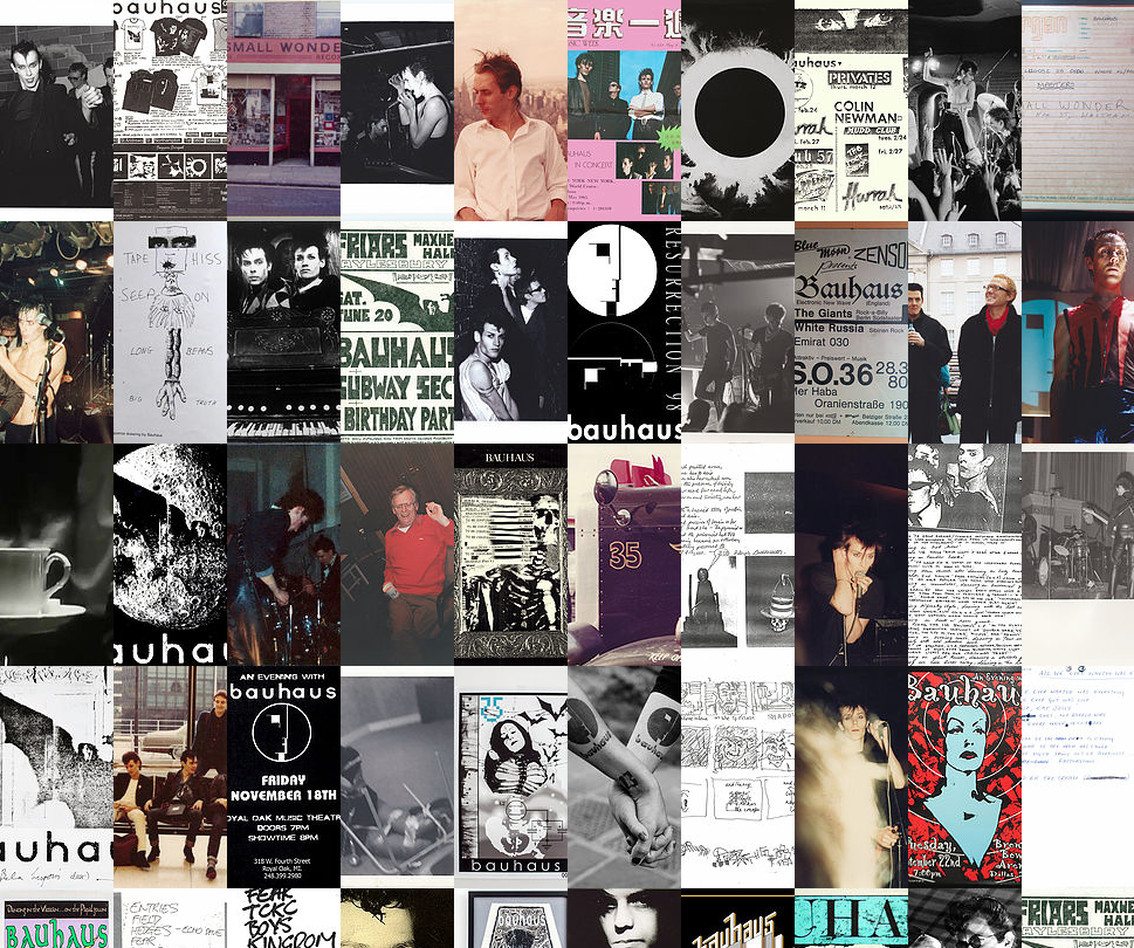 Bauhaus was formed in the small industrial town of Northampton, England in 1978. After being together for only five weeks, the band recorded their legendary and timeless first single; “Bela Lugosi’s Dead”, which remained at number one on the British Independent chart for two years. The band went on to record 4 albums before disbanding in 1983. In 1998 the band reformed to complete a successful world tour. During the last decade Bauhaus released a new studio LP entitled “Go Away White”, toured with Nine Inch Nails, and played a legendary headlining performance at The Coachella Music Festival in 2005.

Expect the book to hit the shop shelves in Fall 2016.