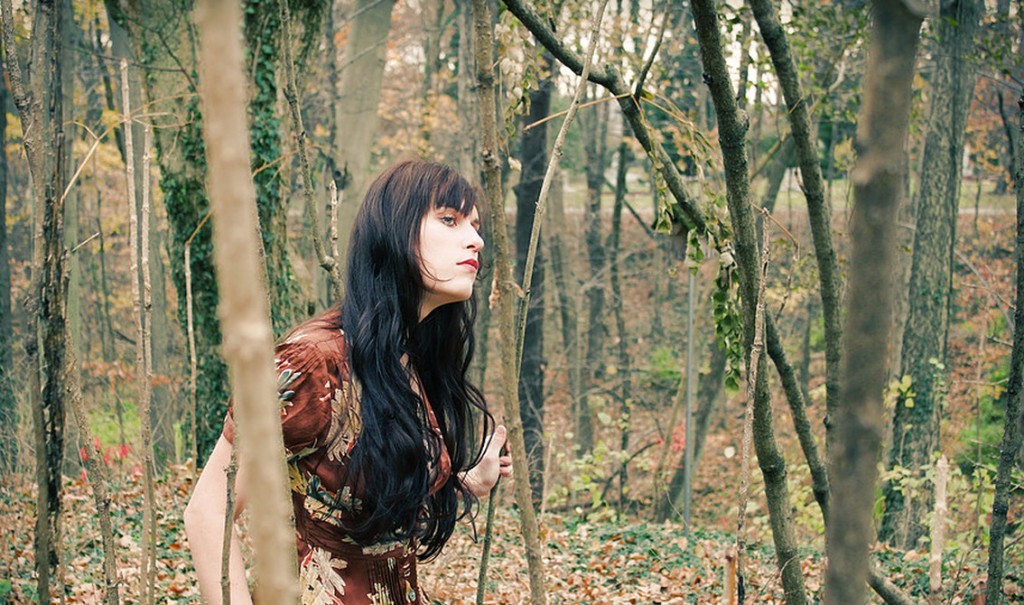 Warren Harrison, known as one half of the former trip hop duo Hungry Lucy, is back with a new project featuring singer/songwriter Jess Lamb and Kasey Williams on guitar and bass. To our American readers the name of Jess Lamb should ring a bell as she was a candidate for American Idol this past year.

Says Warren: “Jess has been around for quite some years as a musician though and is a hard-working musician who has been playing around the US for the past 11 years and releasing a few albums over that time.”

The duo first collaborated on a trip-hop cover of the Bill Withers 1971 classic “Ain’t No Sunshine” earlier this year and have now just released the 2-track EP, entitled “Free” that displays their first original work together. This includes the excellent ‘industrial-gospel’ song “Lovers on the Run” (which was also included on the Side-Line playlist on Spotify) and the more pop sounding “Step Out of the Dark”. The tracks are a taste of a full-length release coming up in 2016.

You can listen to the new EP below.

The duo has also been performing live, with more gigs to come. Here’s a picture from their set at the Da Vida House venue on October 28. 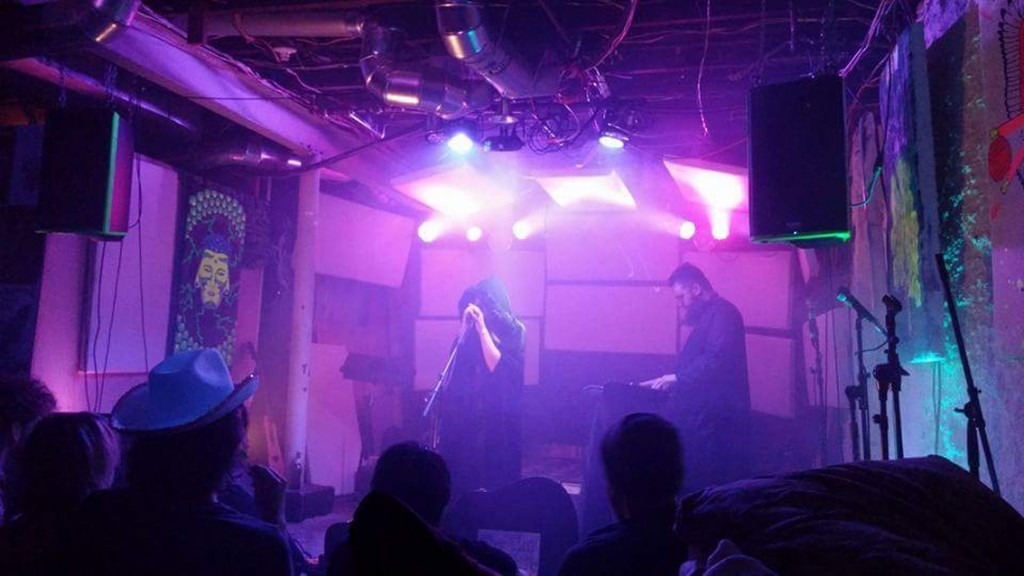