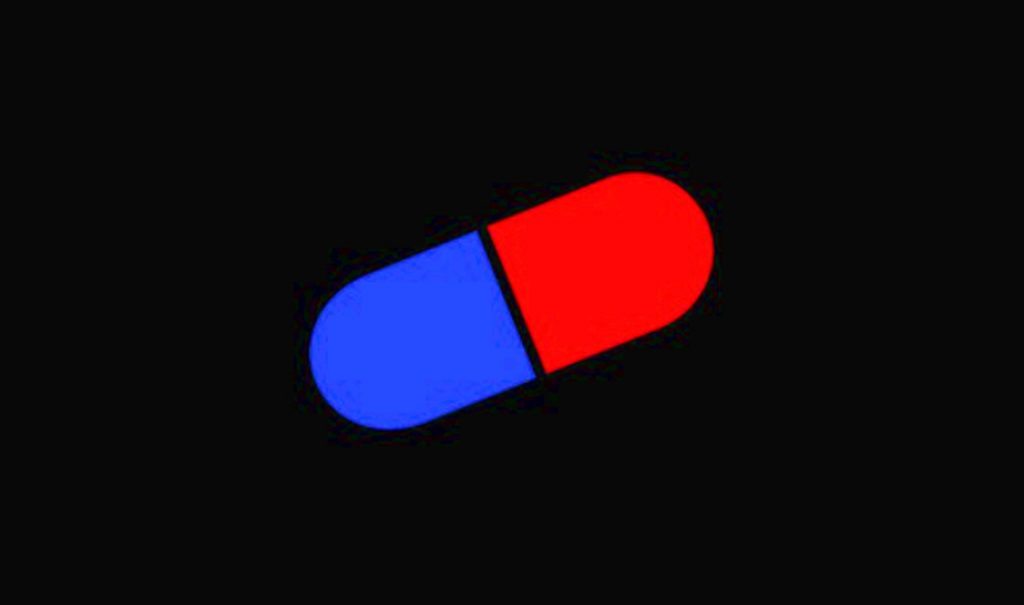 The vinyl EP is the first official new release from the duo since the 2016 EP “So Many Lies” and the 2008 album “Into the Night”. The A side of this 3-track EP presents the title track “Chemicals” in two forms; the original version and an instrumental version. Side B continues with the track “Wrong Planet”.

The duo met when (in 2002) Mute records asked Terence to remix Nitzer Ebb. Fixmer/McCarthy launched their debut LP “Between The Devil…” in 2004.