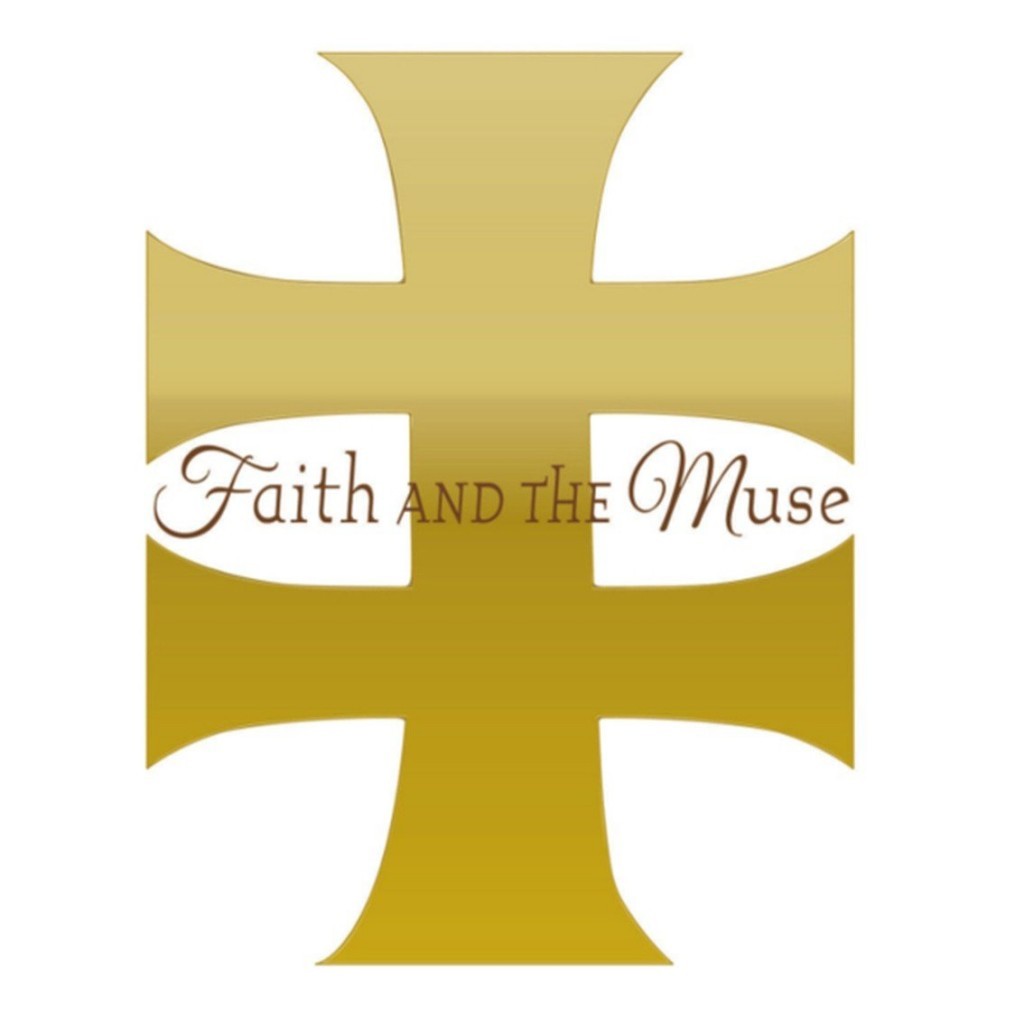 It’s been 7 years since Faith and the Muse has put out anything (their last – fifth – studio effort “Ankoku butoh” dates from 2007 indeed), but now you’ll get a ‘Best of’, titled “Where the Land Meets the Sea: The Best Loved Songs of Faith and the Muse”. But unlike the usual best of, this time Monica Richards and William Faith decided to choose their own personal favorites for this release.

The 2CD set comes accompanied by a booklet full of memories in their own words for each song chosen upgraded with photos and the original album covers. “Where the Land Meets the Sea: The Best Loved Songs of Faith and the Muse” comes in a limited edition and is available here.

Faith and the Muse is an American gothic rock/darkwave band with Monica Richards as the primary singer, although William Faith sings on one or two tracks on each album. Outside of the band, Faith and Richards are permaculture designers who are actively working to retrofit their home into a practical example of a sustainable suburban homestead.

Since you’re here … … we have a small favour to ask. More people are reading Side-Line Magazine than ever but advertising revenues across the media are falling fast. And unlike many news organisations, we haven’t put up a paywall – we want to keep our journalism as open as we can. So you can see why we need to ask for your help. Side-Line’s independent journalism takes a lot of time, money and hard work to produce. But we do it because we want to push the artists we like and who are equally fighting to survive. If everyone who reads our reporting, who likes it, helps fund it, our future would be much more secure. For as little as 5 US$, you can support Side-Line Magazine – and it only takes a minute. Thank you. The donations are safely powered by Paypal.
Tags: Faith and the Muse