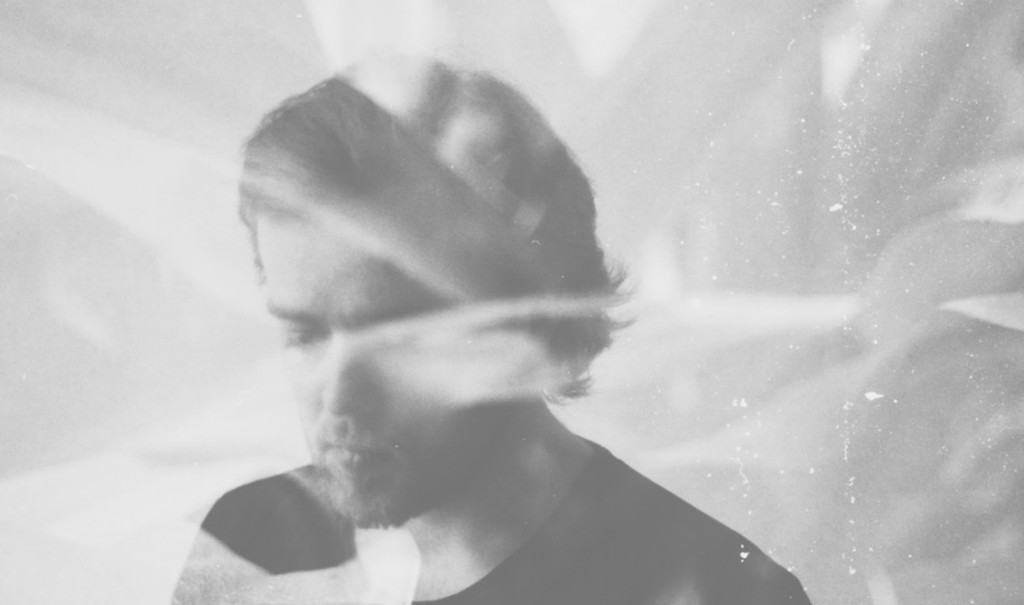 In mid-December we posted a video where EXEC (aka Troels Abrahamse) is performing his latest single “Life is a Liquid” live. Today we can announce a brand new single, which just hit the online download and streaming stores: “Going Under”. You can stream the new single below. Just like the previously released material also this new single will especially please those who appreciate the output of Antony and the Johnsons.

“Going Under” is the 3rd single off the forthcoming debut album “The Limber Real”, out February 12th via Tambourhinoceros.

The forthcoming album has been recorded with the producer Mikkel Bolding, known for his preference to work with analogue equipment. The Aarhus based producer himself is a musician and composes and publishes music under the alias Messy Shelters. He also is part of the band Larsen & Furious Jane.

Since you’re here … … we have a small favour to ask. More people are reading Side-Line Magazine than ever but advertising revenues across the media are falling fast. And unlike many news organisations, we haven’t put up a paywall – we want to keep our journalism as open as we can. So you can see why we need to ask for your help. Side-Line’s independent journalism takes a lot of time, money and hard work to produce. But we do it because we want to push the artists we like and who are equally fighting to survive. If everyone who reads our reporting, who likes it, helps fund it, our future would be much more secure. For as little as 5 US$, you can support Side-Line Magazine – and it only takes a minute. Thank you. The donations are safely powered by Paypal.
Tags: EXEC, Mikkel Bolding