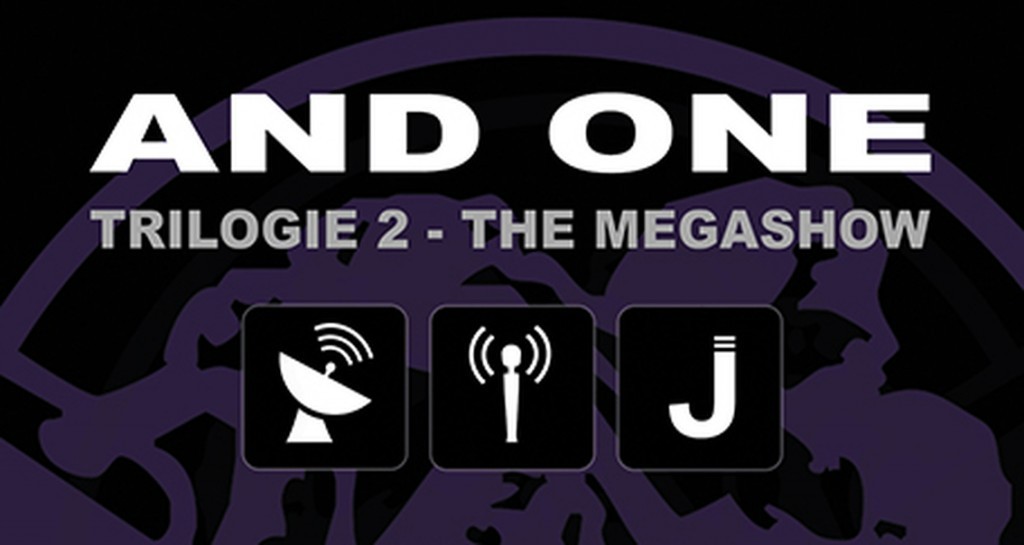 There is still no news yet about the much awaited schlager album which And One planned to release.