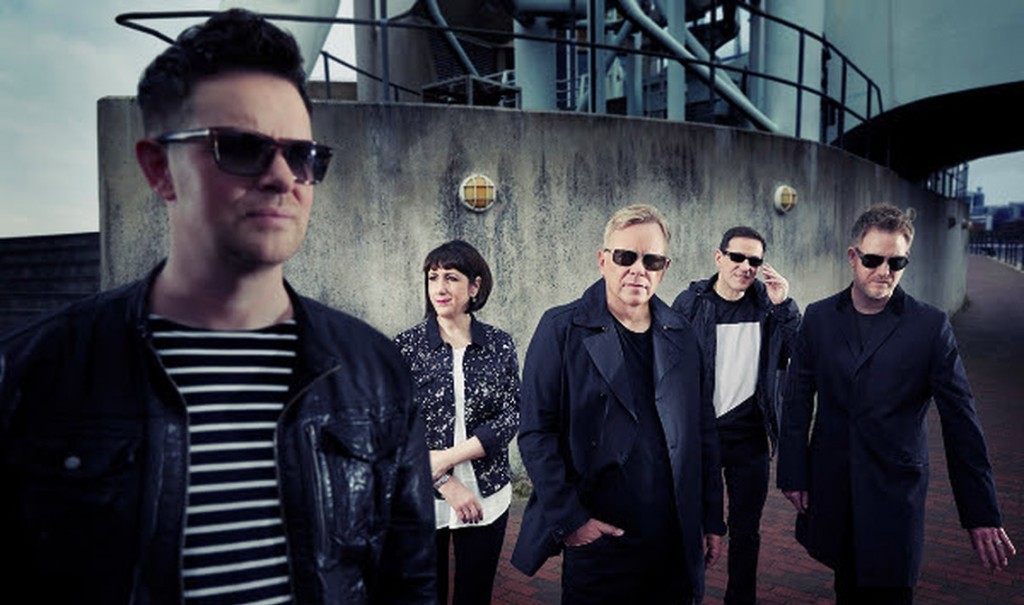 You can now listen to Erol Alkan’s extended rework of “Singularity” taken from New Order’s forthcoming single, out on March 25, 2016 and available right here on vinyl. The new single, available on 12” and download, features remixes from Erol Alkan, Liars, Tom Rowlands of The Chemical Brothers and JS Zeiter, and is available now for pre-order in different versions.

The video for the original track (which you can see here) is a fast-paced collage of footage taken from “B-Movie: Lust & Sound in West-Berlin 1979-1989”, the story of Mark Reeder’s life in 1980s West-Berlin. Damian Hale, the man responsible for the visuals that make up New Order’s stage show, edited the video. “Singularity” features scenes of a city divided by the Wall showing a cultural inter-zone in which everything and anything seemed possible.