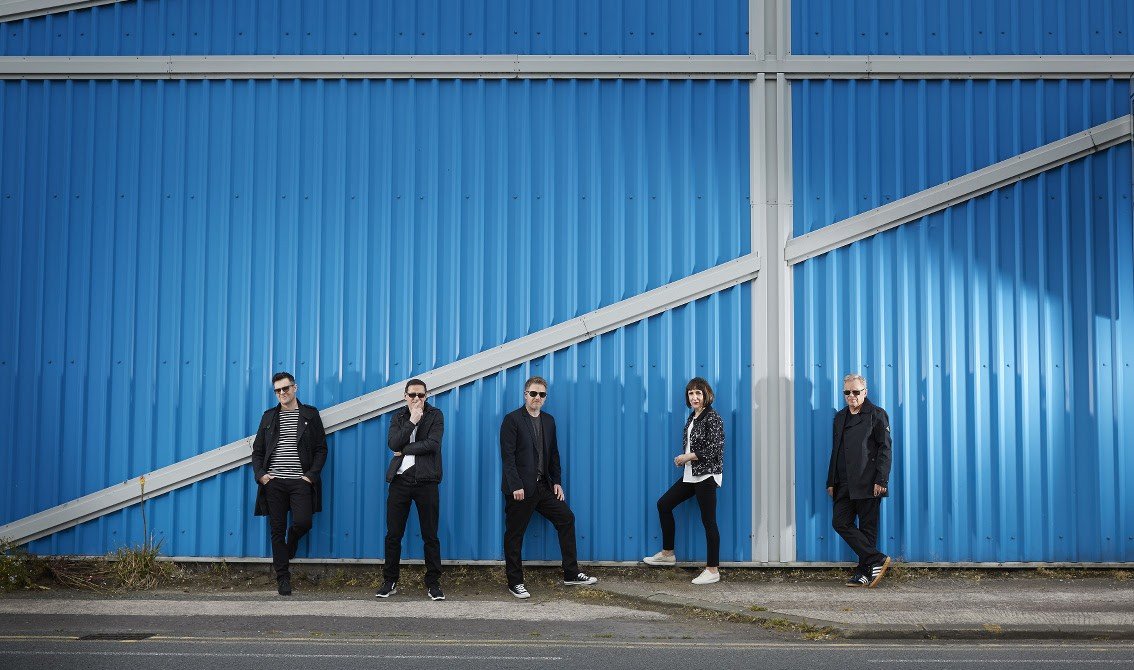 New Order has announced the release of their video for their latest single, “Singularity,” out March 25, 2016 on Mute. The video is a fast-paced collage of footage taken from “B-Movie: Lust & Sound in West-Berlin 1979-1989″, the story of Mark Reeder’s life in 1980s West-Berlin. Damian Hale, the man responsible for the visuals that make up New Order’s stage show, edited the video. “Singularity” features scenes of a city divided by the Wall showing a cultural inter-zone in which everything and anything seemed possible.

You can watch the video here:

It’s not just a coincidence that Reeder pops up in New Order’s video. In 1981, Reeder formed the synthpop-rock duo Die Unbekannten (later renamed as Shark Vegas) and toured Western Europe with New Order in 1984. In 1986, Shark Vegas released the 12” single “You Hurt Me” which was produced by Bernard Sumner. In September 2009, he released a collaboration album of reworks of tracks by Blank & Jones titled “Reordered” for which he rewrote and replayed all the tracks. This album features vocals by artists as Robert Smith of The Cure, Steve Kilbey of The Church, Bernard Sumner, Claudia Brücken of Propaganda and Anne Clark. On his last studio album 6 of the 13 tracks feature vocals by Bernard Sumner.

Oh, in 1991, Reeder discovered the teenage Paul van Dyk, guiding and paving his way to build up his now international DJ superstardom. In short, he’s a well connected man.

In the meantime New Order has also been announced as headliner at the Teenage Cancer Trust show of April 23rd at the Royal Albert Hall.