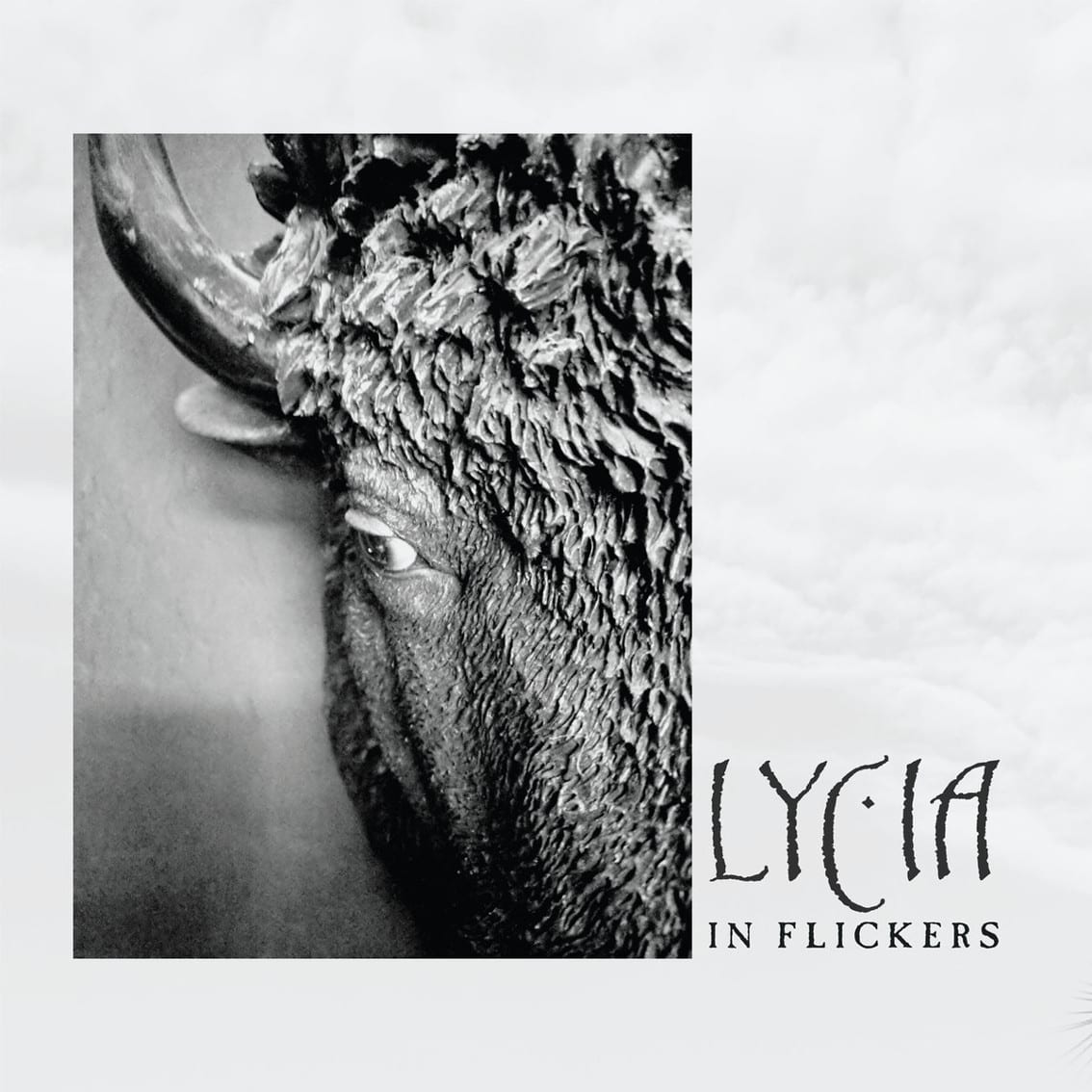 American darkwave pioneers Lycia (a Side-Line favourite for years already!) returns to Projekt for the 4th release of their second era. Side-Line can now exclusively premiere the track “The song is Autumn Into Winter”, which was originally prepped by David Galas for the band’s 1996 “Cold” album but never completed. Tara Vanflower and Mike VanPortfleet finished it off and it is the closing piece on the new album.

Mike began the album with a few solo acoustic tracks. Soon after, John Fair and David Galas brought in collaborative material that changed the direction of the project. “John approached me about adding guitar to some synth songs he was working on,” Mike comments.

“They took me back to the feel of our collaborations from the 80s and stirred up so much nostalgia. Even though they were stylistically very different from the ‘solo’ songs I was working on, the mood was a perfect fit, and I felt they needed to be part of what was coming together as the next album. Around the same time I started working with David on a couple of songs. I had him listen to a number of new bands before starting… curious as to how it would affect his writing. Like with my ‘solo’ songs, it did have a marked effect and really added a new feel to the established LYCIA sound. Plus he had a Cold outtake – “Autumn Into Winter” – which was magic when I first heard it. A true time capsule from 95/96.”

Mike VanPortfleet: “”In Flickers” is an emotionally charged album of deeply personal darkwave/post-rock. The ten tracks are intriguing meditations on forgotten paths, corrupted hopes, and faint memories of beauty. The open-ended melancholy captures a cold and desolate spirit, a sound as somber as the lyrics themselves.”

You can also already listen to the album’s title track “In Flickers”. The album itself will be out on October 26.