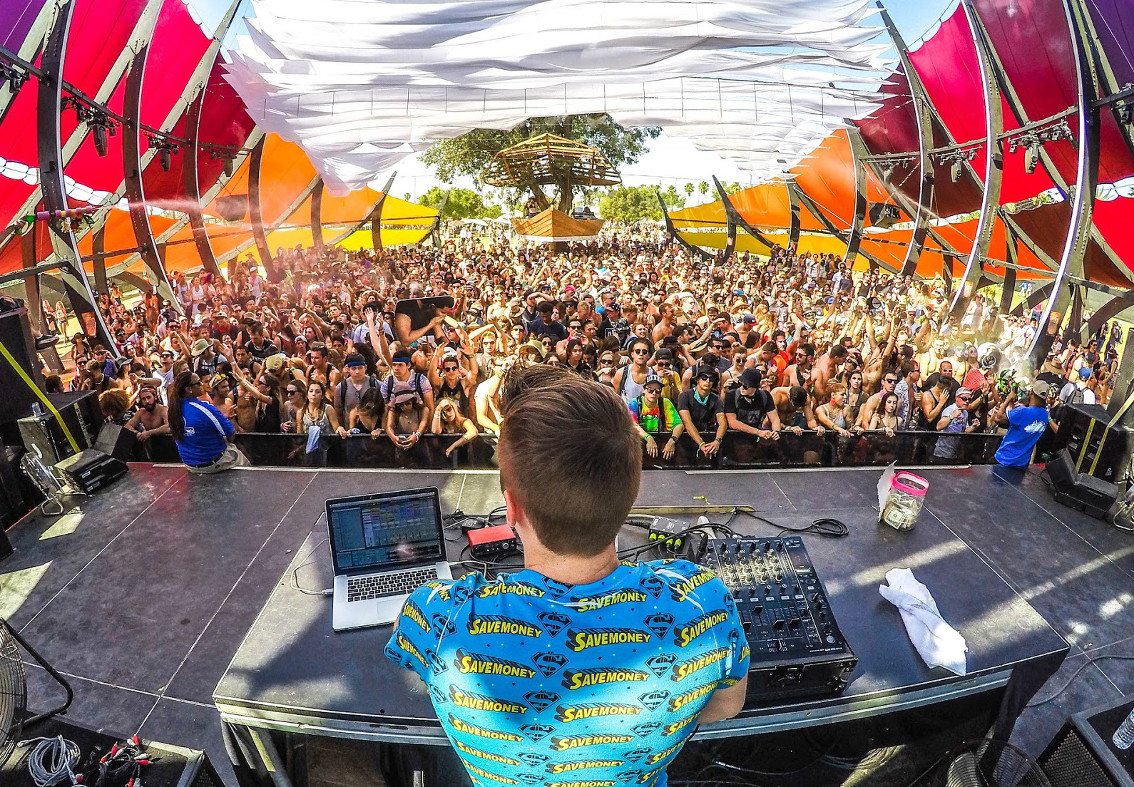 Experiments associated with electronic musical instruments began as early as the 20th century. The earliest of inventions were not commercial units, and they were part of public demonstrations and performances. People couldn’t’ purchase the system. Most of the creations were reproductions of already existing music, and the instruments were hardly any new compositions. Many of these tools were limited to producing fundamental tones. Then there was the Telharmonium that was highly accurate in synthesizing music of orchestral instruments.  It did find some commercial success as it became popular for streaming music across telephone networks.

Ferruccio Busoni (1866-1924) had predicted and encouraged that microtonal music will be composed with electronic instruments. His prediction in the Sketch of a New Esthetic of Music about the use of machines for creating music in the future is considered a major prediction in the history of electronic music. In fact, Luigi Russolo and Francesco Balilla Pratella even began composition of music by using acoustic noise. It was to create the sound of machinery.

The audio tape recorder may have developed some time ago, but a practical option first produced and released in 1935. It led to the introduction of the electro acoustic tape music era. This tape recorder improved with the AC biasing technique that enhanced the recording fidelity.

Stereo recordings began taking place in 1942. Most of these early developments took place in Germany. It was not until the need of the WWII that tapes and recorders made their way to the United States. This technology transfer from Germany helped in creating the first commercial tape recorder in 1948.

Most Famous Electronic Music Studio in the World

The foundation of the world’s most famous electronic music studio laid at the NWDR radio studios, Cologne in 1953. Compositions began to created as early as 1951. Werner Meyer-Eppler was one of the founders. In 1949, he came up with the idea of synthesizing music entirely from electronically generated signals. The music produced by the studio was known as Elektronische Musik, and it was quite different from French musique concrete that made use of sound recordings from acoustical sources.

In the United States, electronic music production began in 1939. John Cage gets the credit for publishing Imaginary Landscape, No.1. He created the music using cymbal, muted piano, frequency recordings and two variable-speed turntables. There was no actual electronic element for the music production. He added five more compositions to the series from 1942 to 1952. In 1954, he performed a Williams Mix at Donaueschingen Festival with eight loudspeakers and was believed to be a grand success.
Electronic Music & Computers
CSIRAC is the first computer used for playing music. 1951, it was first utilized in a public demonstration to play music. Computer music was first demonstrated at a large-scale level when pre-recorded radio broadcast on NBC television in February 1962. In 1961, LaFarr Stuart played existing tunes using CYCLONE computer using an amplified speaker at the Iowa State University.

Electronic instruments began finding widespread use in the 1960s. Rock and pop musicians started using the Mellotron and theremin for enhancing their music. The Moog synthesizer became a primary instrument in the late 1960s in progressive rock production. Some of the bands that used it included Pink Floyd, Genesis, Emerson, Yes and Lake & Palmer. The use of instrumental prog rock in continental Europe helped many groups in getting around the language restrictions. The krautrock made a significant impact on later electronic rock music. All these developments in electronic music contributed to creating the sophisticated music technologies which are available today.