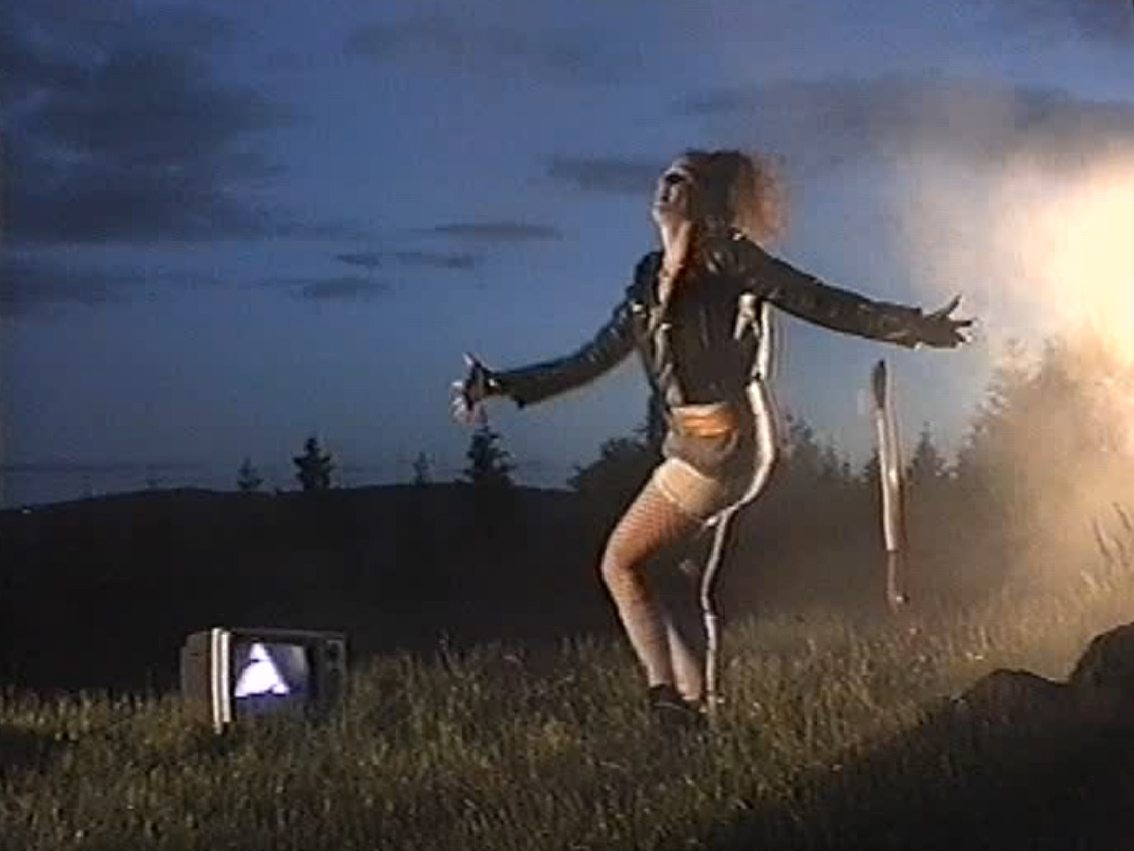 For those who want to have a selection of some of the best tracks of Electro Spectre, then it’s advise to get ahold of the compilation “Essentials” (available here), a massive double-CD compiling the best of the best in all new versions + remixes.

In 2012 Side-Line Magazine stated that Electro Spectre had produced the best electro-pop album in the world with “Dangerous Game” that year. Since then the band has proven again and again that they belong to the absolute top in electro pop land.