‘Easy Way Out’ – new video from The Sky’s Gone Out 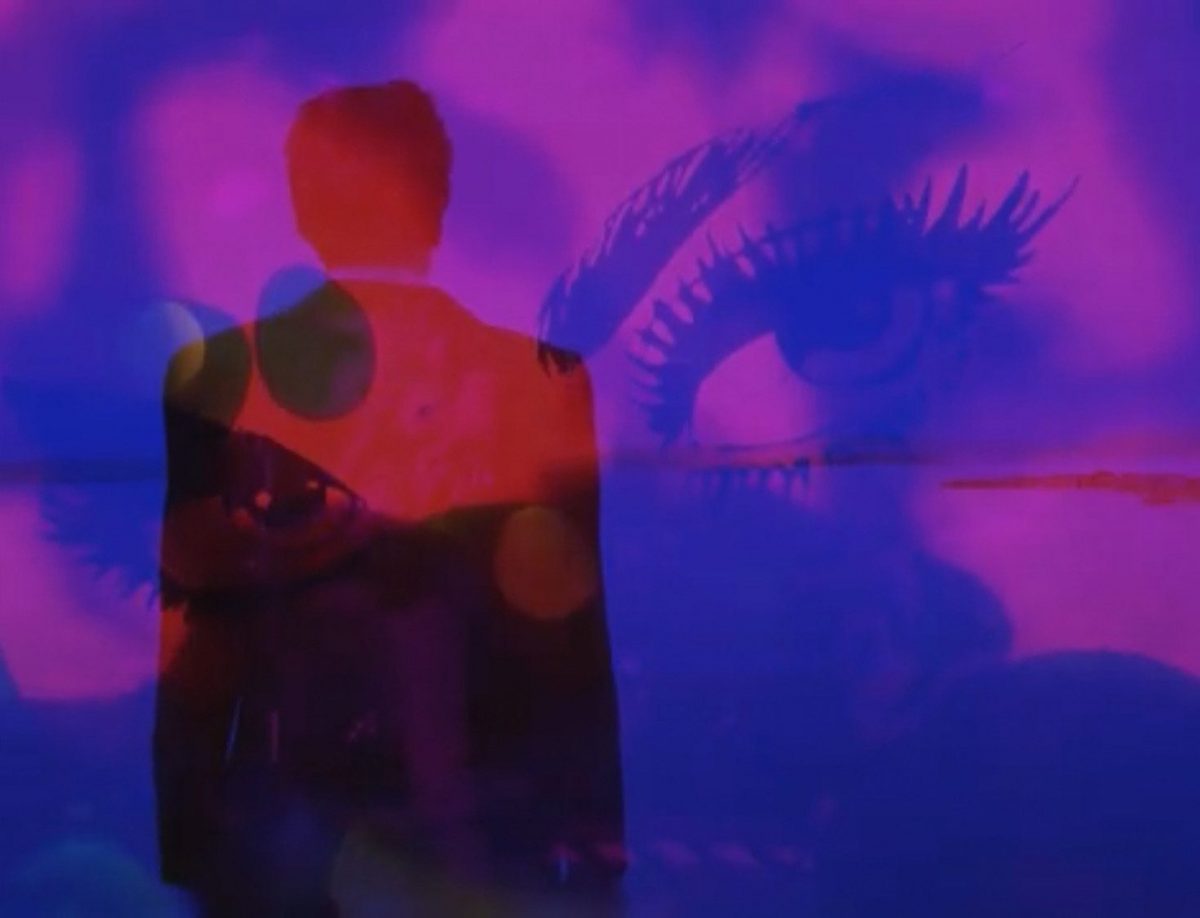 (By our Norwegian correspondent Jan Ronald Stange)
The Sky’s Gone Out, the band from Fredrikstad, Norway, noise-rock w/electronica and goth influences, just released a video for their latest single ‘Easy Way Out’. The band originally started up as The Pussyclub in 2006, always with Jon M. Holm at the helms, and I had a few words with him about the band and this particular video.

Side-Line: Tell us about this release – the song is already a few years old?

Jon M Holm: The video is a last farewell to past times and previous members who have influenced the band, and a welcome to new members Lars Lilleng (bass) and Magnus Skovly (guitar) from the current members Simon H. Hansen and myself.

S-L: The song itself sounds like it continues the legacy of Pussyclub?

JMH: Yep, the noise and fuzz guitars blended with electronica, partly due to a memorable production collaboration with Stephan Groth (Apoptygma Berzerk). The arrival of modular synths will forever mark our musical expression on coming releases and concerts.

S-L: Any other releases, concerts or other plans ahead?

JMH: We consider this video as a warm-up for the release of our next single ‘She’s Dead’ in August, and we’re also planning doing some concerts in September.

Do also check out The Sky’s Gone Out on Spotify!