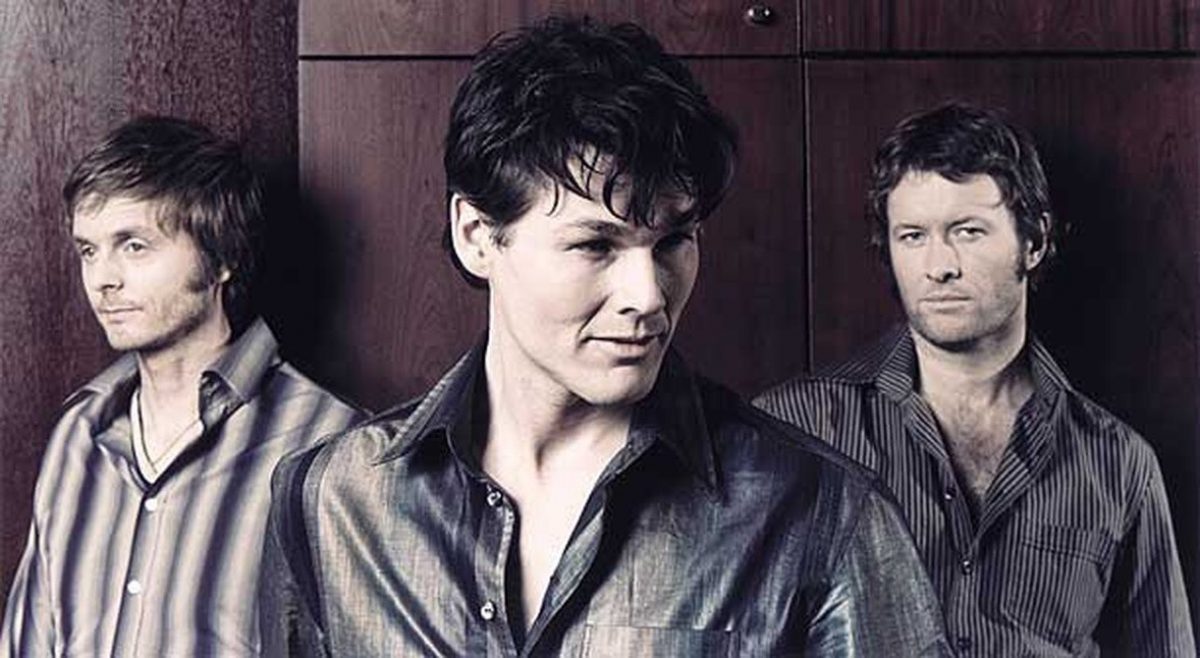 album you can find a demo version of “This Alone Is Love” which halfway through turns into “Scoundrel Days”.

First “This Alone Is Love” which also holds “Scoundrel Days”.

“Never Never” with “The sun always shines on T.V.”inside it.

In related news, a-ha are to perform at the Nobel Peace Prize Concert on Friday 11 December. This year it will be at Telenor Arena, and for the first time ever will be live streamed on YouTube.

Below are the band’s past performances at the Nobel Peace Prize Concert.