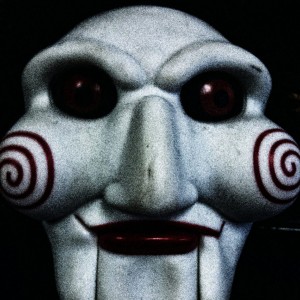 Available now on Bandcamp are the Dope Stars Inc songs which were featured on the soundtracks of the horror saga “Saw II”, “Saw III” and “Saw IV” together with one brand new song as bonus track.

That bonus track was taken from the recording sessions of “TeraPunk”, the album the band released in February 2015.

You can check out the songs below.