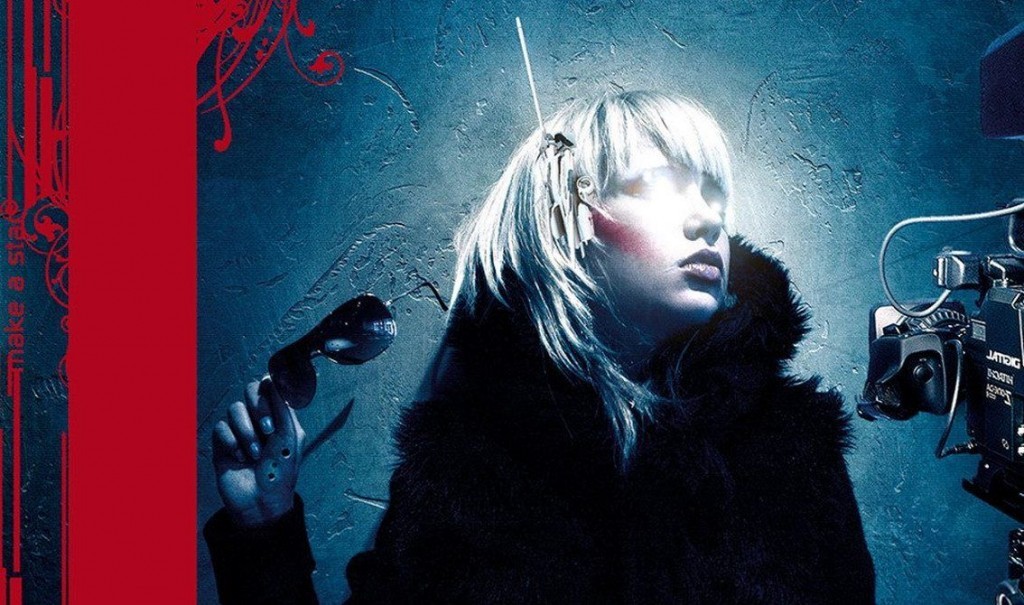 In a message on the official Dope Stars Inc. Facebook page the band’s frontman has posted an update where he tackles the music business. In it he vents his frustration regarding the slow process of the music industry, including the press, of adopting new ways of distributing music.

Read along: “So the classy dudes of music business woke up and decided that now Free streaming or Name Your Price is the new Blvk. CONGRATZ! You are Genius. Too bad we did that in 2011 with some features more you want to check. Weird you ain’t even copied that. Copying is an act of love! Sharing is Caring, Remember? Thought a 5 years reminder was needed.

Anyway we did it to send a message that the world was changing, Smartphones, Technology, Internet anyone? Too bad nobody would listen apart from you, our fans and supporters who helped us on Etherpads & all that stuff. In the meantime we have been instead blacklisted & ignored by a good amount of the music “business” even those we’ve been working for years with big smiles on their faces and all. Kind of you. Some others helped but just a few.

I also had a lot of personal issues with my bandmates for this isolation (problem solved a long ago, don’t worry). Eventually at the times I decided to put the band in hiatus for some years until Terapunk.

Irony: we did our biggest tour ever (US & Russia) for Ultrawired and the album performed better than any other on legal downloads. Go figure! Only few close friends know the struggle I’ve been facing. But NEVERMIND. Cause the only fact of knowing they MUST feel stupid as we speak is already a BIG satisfaction and gives me chills.

When “Ultrawired” was released on 30 May 2011 it was available via the following distribution channels: TPB, the band’s official site [ISO, Mp3, Wav 16/26 bit, FLAC] , CD, DIY CD (Burn it yourself), SoundCloud, iTunes, Spotify, Donation.

All 12 Dope Stars Inc. albums, EPs and bonus albums are now available on Bandcamp for free. Nothing stops you from showing the band some support by donating of course.