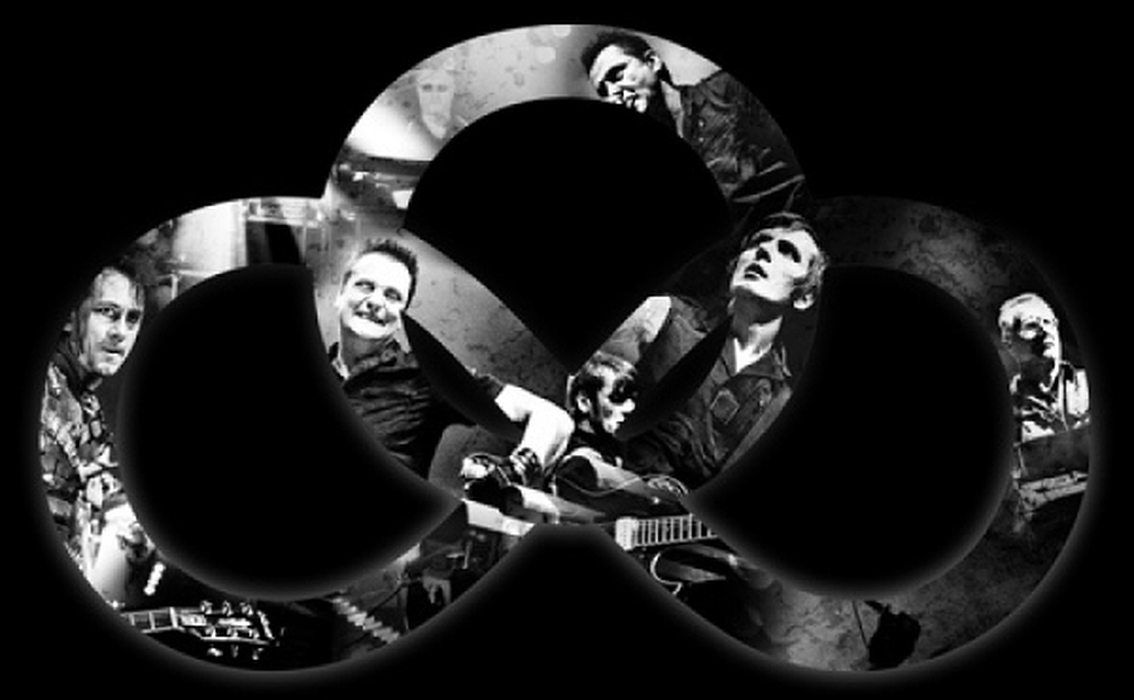 In February 2014 Die Krupps started the ‘The Machinists Of Joy’ tour including 12 dates to present their first studio album of the new millennium. Out by June will be the DVD & Blu-ray (both including a 2CD) “Live Im Schatten Der Ringe” showing the band‘s live gig headlining the sold out E-tropolis Festival in Oberhausen (Germany) on February 22nd, 2014.

Die Krupps was formed in 1980 by Jürgen Engler and Bernward Malaka in Düsseldorf. Ralf Dörper who was part of the initial line-up which created the highly acclaimed early recordings “Stahlwerksynfonie” and “Wahre Arbeit Wahrer Lohn” in 1981 left the band in 1982 to found the band Propaganda. In 1989 Ralf Dörper initiated a collaboration with Nitzer Ebb on an old Die Krupps track (i.e. “Machineries of Joy”, a cover of “Wahre Arbeit Wahrer Lohn”) which he produced together with Jürgen Engler. They would release 10 albums between 1980 and 2015 with the last one being “V – Metal Machine Music” from 2015.