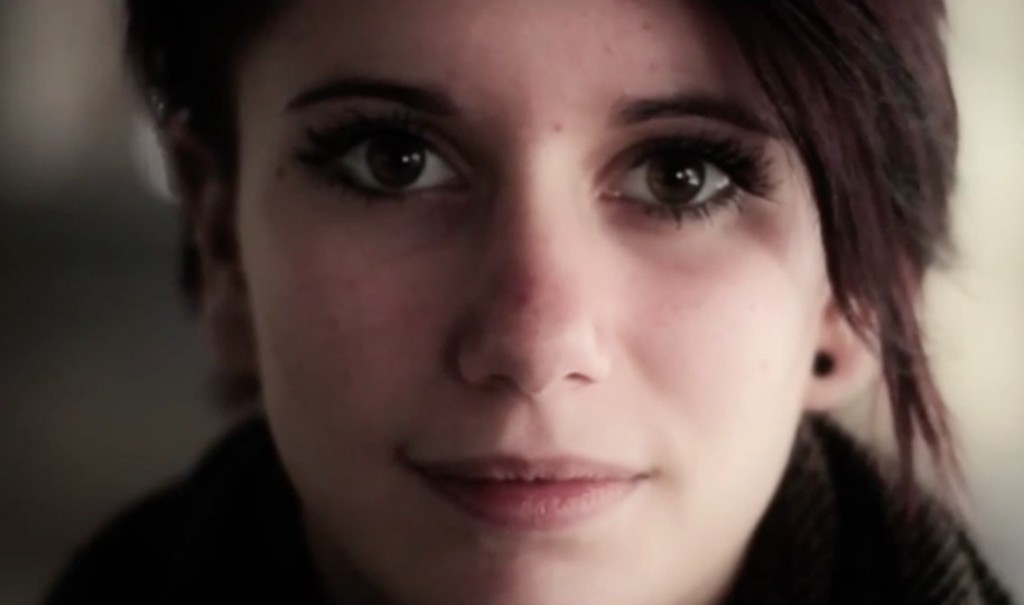 The project Desireless & Operation Of The Sun is back with a brand new video for the track “L’Adieu”, and just like the material on their recently released – splendid – album “Guillaume” also this track got an equally intimate visual approach.

The “Guillaume” album was released on October 27, 2015 on www.desireless.net and the duo will hit the road with the album from 2016 on. We warmly advise you to see them live at work, especially if you also have a heart for refined french lyrics and acoustic arrangements.

French singer Desireless (still worldwide know for the million selling hit single “Voyage, voyage”) joined up with Operation Of The Sun (aka Antoine Aureche) since early 2012. Since then the duo has released 3 extremely well received studio albums: “L’Oeuf Du Dragon” (2013), “Noun” (2014) and “Guillaume”.

Here’s the video for “L’Adieu”.

Since you’re here … … we have a small favour to ask. More people are reading Side-Line Magazine than ever but advertising revenues across the media are falling fast. And unlike many news organisations, we haven’t put up a paywall – we want to keep our journalism as open as we can. So you can see why we need to ask for your help. Side-Line’s independent journalism takes a lot of time, money and hard work to produce. But we do it because we want to push the artists we like and who are equally fighting to survive. If everyone who reads our reporting, who likes it, helps fund it, our future would be much more secure. For as little as 5 US$, you can support Side-Line Magazine – and it only takes a minute. Thank you. The donations are safely powered by Paypal.
Tags: Desireless, Operation Of The Sun