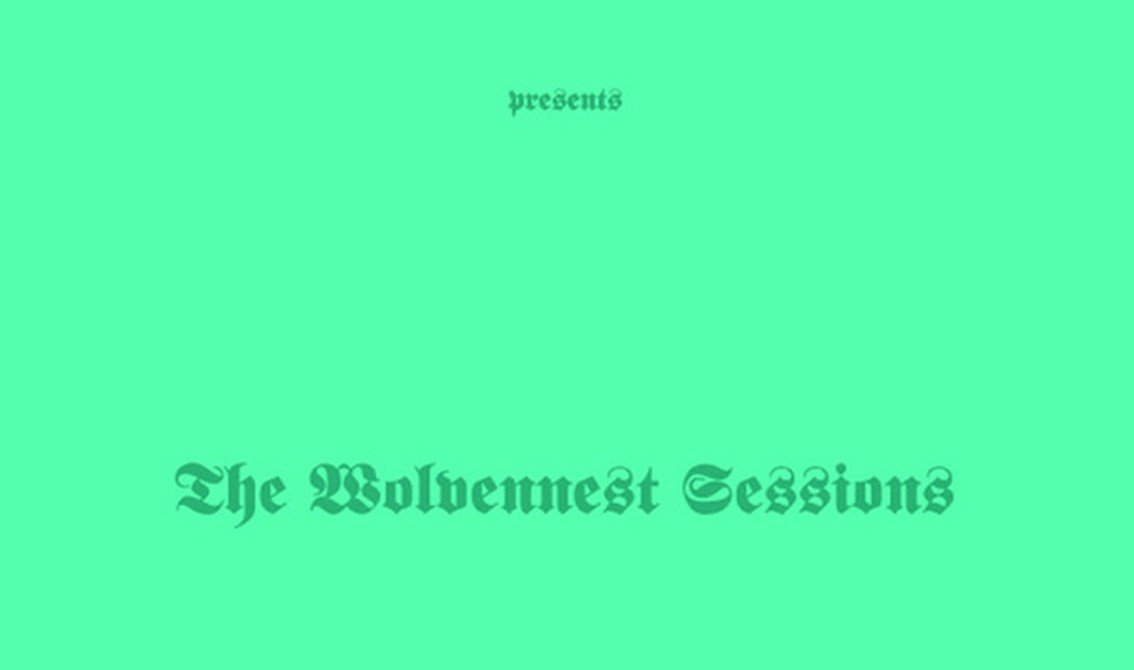 Out in 3 weeks from now is the album “The Wolvennest Sessions” by Der Blutharsch. But don’t mistake, this album was actually the Belgian project Wolvennest, which a while back had approached Albin Julius & Co. to work on original Wolvennest material. Wolvennest (also known as WLVNNST) is a musical partnership project of Michel Kirby (La Muerte), Corvus von Burtle (Cult Of Erinyes) and Marc De Backer (Mongolito) proposing a compositional process of guitar loops, repetitive beats, synthesizers and keys ‘mixed to darkened hypnotic ambient vocal sounds’ as the band puts it.

Their debut features Albin Julius and Marthynna as guest and co-writers of the album. Expect a mix of 70’s sounds Krautrock and early 90’s Norwegian Black Metal.

Since you’re here … … we have a small favour to ask. More people are reading Side-Line Magazine than ever but advertising revenues across the media are falling fast. And unlike many news organisations, we haven’t put up a paywall – we want to keep our journalism as open as we can. So you can see why we need to ask for your help. Side-Line’s independent journalism takes a lot of time, money and hard work to produce. But we do it because we want to push the artists we like and who are equally fighting to survive. If everyone who reads our reporting, who likes it, helps fund it, our future would be much more secure. For as little as 5 US$, you can support Side-Line Magazine – and it only takes a minute. Thank you. The donations are safely powered by Paypal.
Tags: Der Blutharsch, WLVNNST, Wolvennest