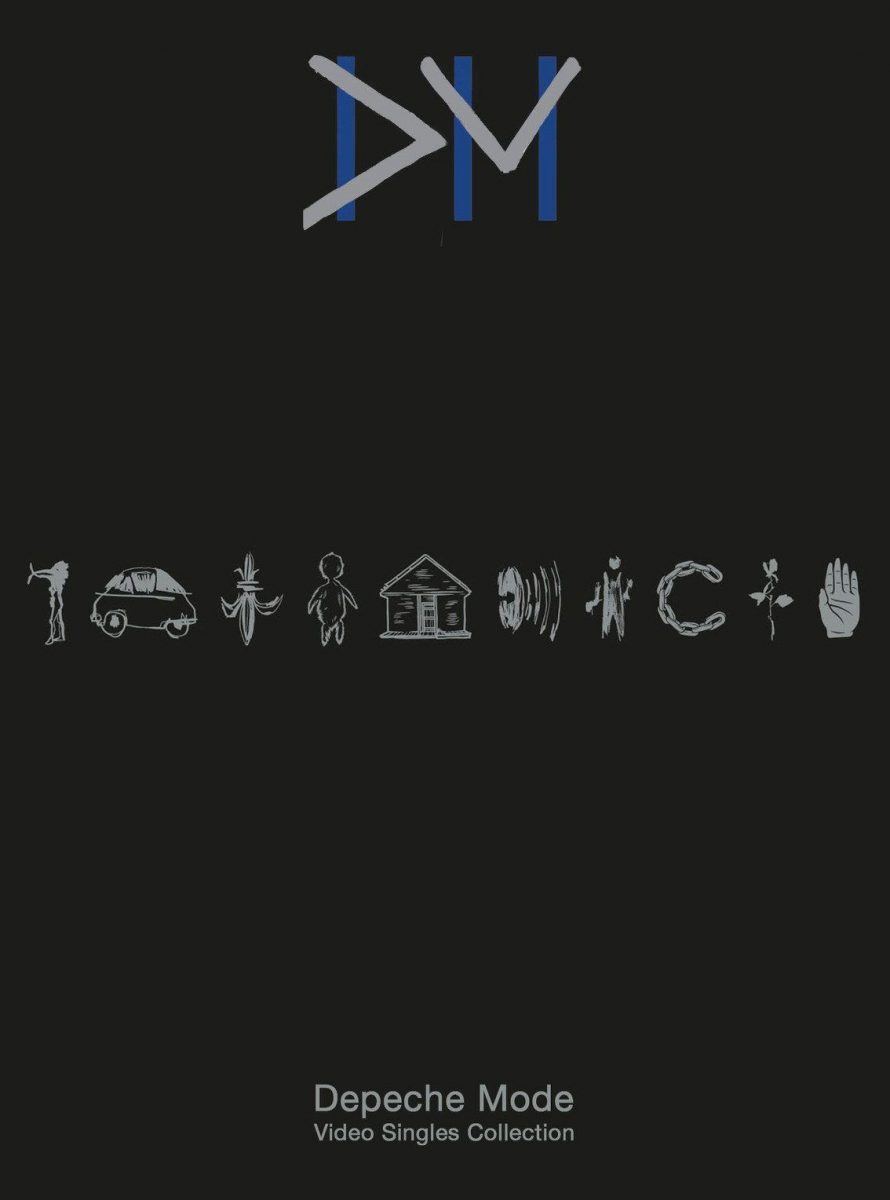 Out on on November 11, 2016 via SONY Music Entertainment – and already available for ordering right here –  is be “Video Singles Collection”, a 3DVD library anthology containing more than four hours of Depeche Mode music videos (and two-plus hours of audio commentary) including work by Julien Temple, Anton Corbijn, D.A. Pennebaker, John Hillcoat and others..

“Video Singles Collection” is the first official Depeche Mode archival title to be released under the SONY imprimatur since it acquired the rights to the Depeche Mode catalog in July 2015. No Blu-ray set though, which is rather disappointing and surprising since the older videos really could use the format.

Note that more Depeche Mode releases will see the light as “Video Singles Collection” is the first in a series of retrospective projects around Depeche Mode. You might get yet another best of… hoorah…

Back to the actual item. The set includes 55 newly restored versions of the video singles in addition to four rare alternate videos and new commentary on specific individual clips, recorded by members of Depeche Mode especially for this release. Vince Clarke and Alan Wilder have not been asked to deliver input.

You can order the set right here from Storming The Base.

Here is the list of videos featured on the release:

Since you’re here … … we have a small favour to ask. More people are reading Side-Line Magazine than ever but advertising revenues across the media are falling fast. And unlike many news organisations, we haven’t put up a paywall – we want to keep our journalism as open as we can. So you can see why we need to ask for your help. Side-Line’s independent journalism takes a lot of time, money and hard work to produce. But we do it because we want to push the artists we like and who are equally fighting to survive. If everyone who reads our reporting, who likes it, helps fund it, our future would be much more secure. For as little as 5 US$, you can support Side-Line Magazine – and it only takes a minute. Thank you. The donations are safely powered by Paypal.
Tags: Alan Wilder, Andy Fletcher, Anton Corbijn, Daniel Miller, Dave Gahan, Depeche Mode, Martin Gore, Mute Records, Vince Clarke