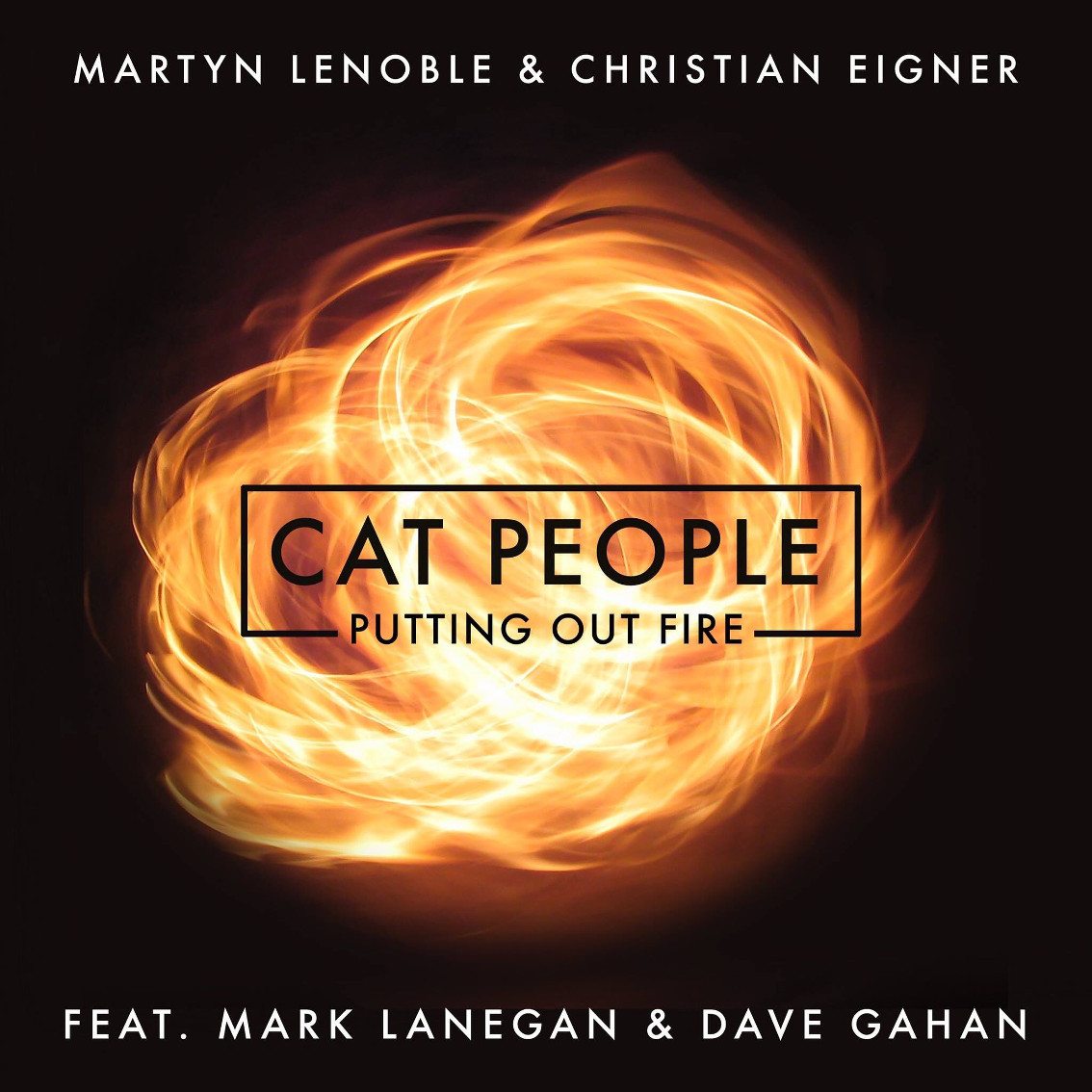 The single will be released on Tuesday, August 2nd, 2016 and will only be available as a digital release.

The release comes after years of crossover collaborations in various projects and bands of Martyn LeNoble, Christian Eigner, Mark Lanegan and Dave Gahan. Martyn: “It truly was a labor of love, a farewell and a ‘thank you!’ Everyone’s contribution lifted the track. So long David Bowie.”