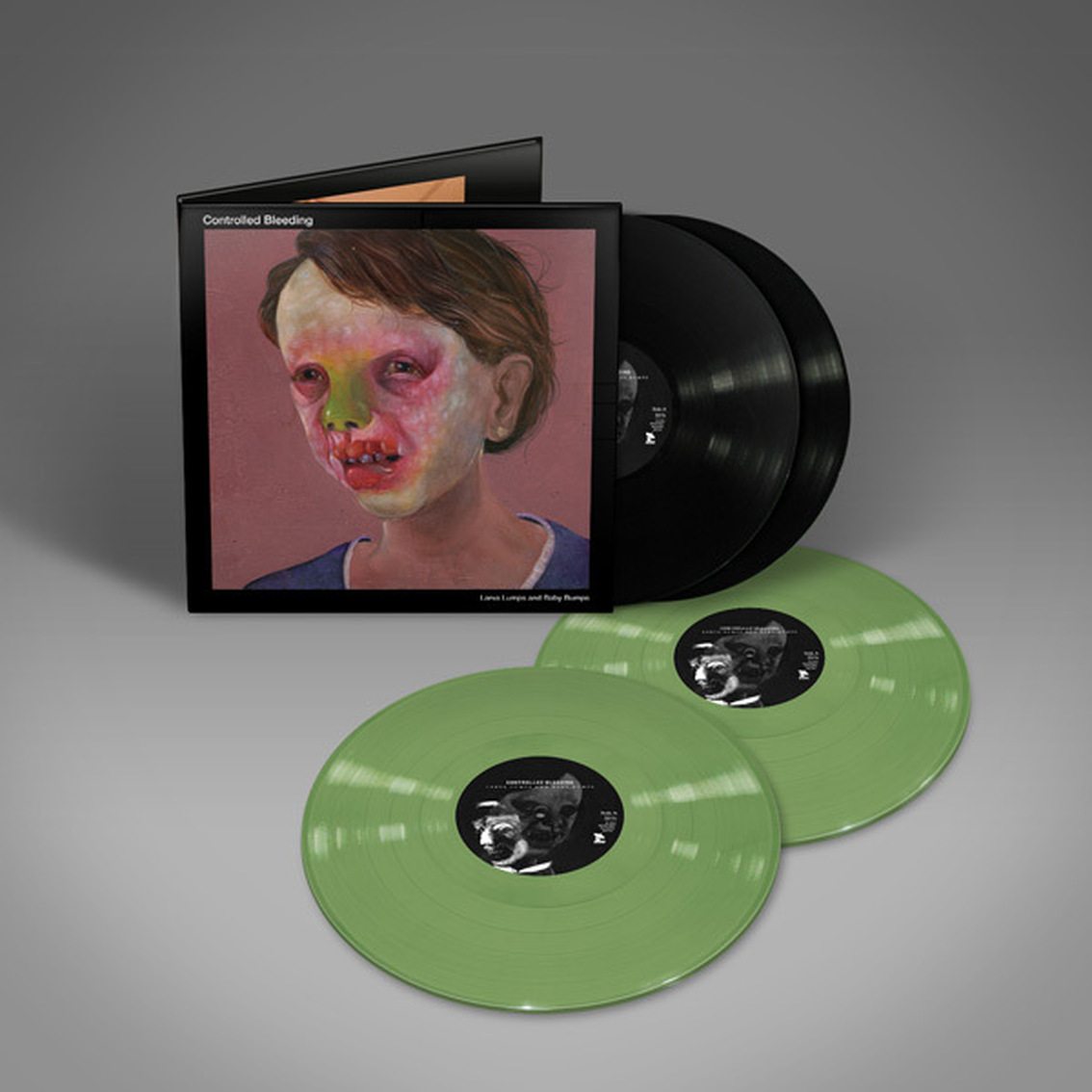 The experimentalist project Controlled Bleeding will return with its first proper studio album since 2002, entitled “Larva Lumps and Baby Bumps”, this summer on Artoffact Records. You can expect ‘an eclectic mix of industrial, progressive rock, jazz and heavy metal influences’.

“Larva Lumps and Baby Bumps” will be released as a 2CD digipak and digital download on August 26, with a 2LP edition, housed in a gatefold sleeve, to be released on September 23 (in 2 colours, black and green). All of these formats can now be ordered via ArtOfFact (EU orders) or via Storming The Base (worldwide).

And it seems the band gets some mainstream attention too now that Controlled Bleeding co-founder Paul Lemos was interviewed by the Wall Street Journal to discuss the new studio effort. You can check out the article online here complete with a first taste of the album in the form of its opening track “Driving through Darkness.”

Controlled Bleeding today is Paul Lemos, Anthony Meola, Mike Bazini, and Chvad SB. Based in Long Island, New York, the group was founded by Paul Lemos, the group’s only consistent member. Most of Controlled Bleeding’s released recordings feature two main collaborators, Chris Moriarty and vocalist Joe Papa, who both passed away in the late 2000s. Their first full-length release was “Knees and Bones” (1985).