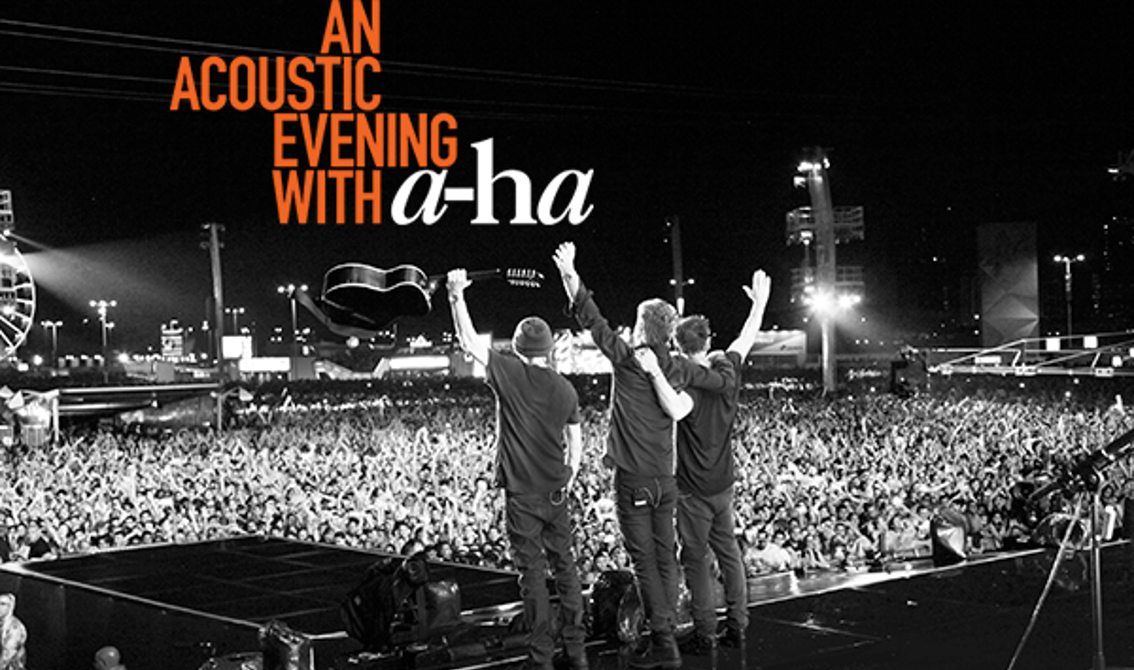 A few days ago we reported about an (possible) upcoming acoustic tour for a-ha. The official word is out now and it’s even bigger than we had thought. The Norwegian act will make a live acoustic album and concert film from a series of intimate performances to take place between June 26 – June 30, 2017. The album, DVD and broadcast are scheduled for release in November 2017.

In early 2018, a-ha will take this special acoustic set on the road as well. Magne, Morten and Paul will be joined by a handpicked ensemble of musicians to embellish and reinvent the classics, as well as presenting new material in acoustic arrangements.

Morten Harket: “The band is finally coming together for live acoustic recordings of a wide selection of our songs! As we speak, there is palpable growing excitement about this in the group. We had wonderful moments with the fans during our last tour, and as a fourth member of the band you certainly have had an influence on our commitment to this. I really look forward to it all!”

Once all the dates are known, we’ll inform you, for now only German dataes have been announced.

Since you’re here … … we have a small favour to ask. More people are reading Side-Line Magazine than ever but advertising revenues across the media are falling fast. And unlike many news organisations, we haven’t put up a paywall – we want to keep our journalism as open as we can. So you can see why we need to ask for your help. Side-Line’s independent journalism takes a lot of time, money and hard work to produce. But we do it because we want to push the artists we like and who are equally fighting to survive. If everyone who reads our reporting, who likes it, helps fund it, our future would be much more secure. For as little as 5 US$, you can support Side-Line Magazine – and it only takes a minute. Thank you. The donations are safely powered by Paypal.
Tags: a-ha, Magne Furuholmen, morten harket, Paul Waaktaar