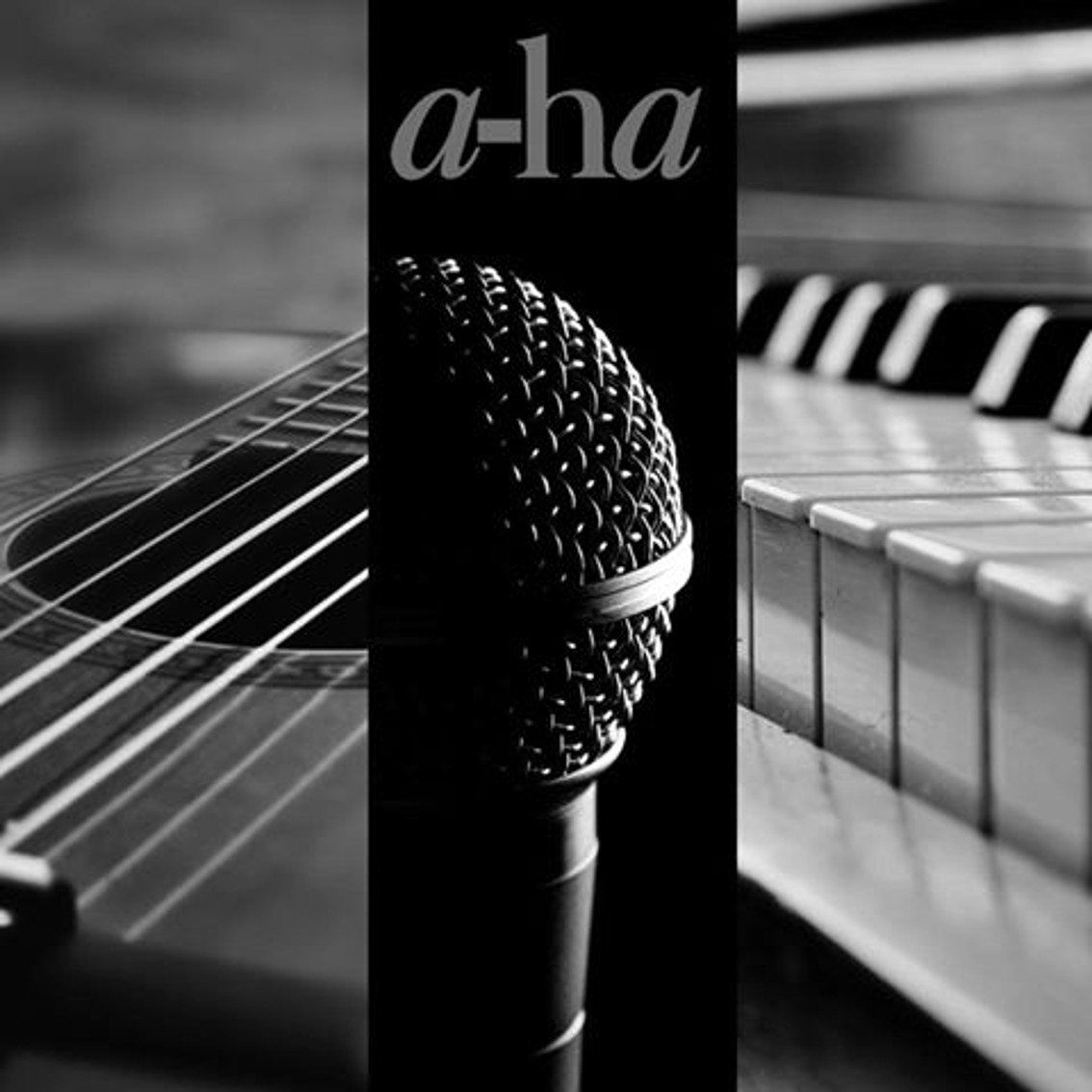 Remember the farewell tour a-ha did earlier this year? Perhaps it wasn’t really farewell because the official Facebook page of the band posted the above picture with the phrase: “Packing lighter next time we hit the road…” If that isn’t a big hint. On top the piano and guitar seem to indicate that the band will be offering an acoustic set.

It isn’t the first time the band has done acoustic sets, although they were for a rather limited audience or for special occasions, one being the ‘In Memoriam’ concert for Stine Sofie Sørstrønen and Lena Sløgedal Paulsen, two Norwegian girls of 8 and 10 years old, who were killed on May 19 2000 in Kristiansand. One year later, many Norwegian artists commemorated the girls by a special concert near Grimstad. a-ha played in a stone quarry in Fjæreheia, close to Grimstad. The concert was recorded and broadcasted by the Norwegian TV2 and added as a bonus for the fanclub only edition of the “Vallhall” live DVD.

Below are some more acoustic sets, with the first video holding no less than 25 tracks performed acoustically:

Since you’re here … … we have a small favour to ask. More people are reading Side-Line Magazine than ever but advertising revenues across the media are falling fast. And unlike many news organisations, we haven’t put up a paywall – we want to keep our journalism as open as we can. So you can see why we need to ask for your help. Side-Line’s independent journalism takes a lot of time, money and hard work to produce. But we do it because we want to push the artists we like and who are equally fighting to survive. If everyone who reads our reporting, who likes it, helps fund it, our future would be much more secure. For as little as 5 US$, you can support Side-Line Magazine – and it only takes a minute. Thank you. The donations are safely powered by Paypal.
Tags: a-ha, Magne Furuholmen, morten harket, Paul Waaktaar