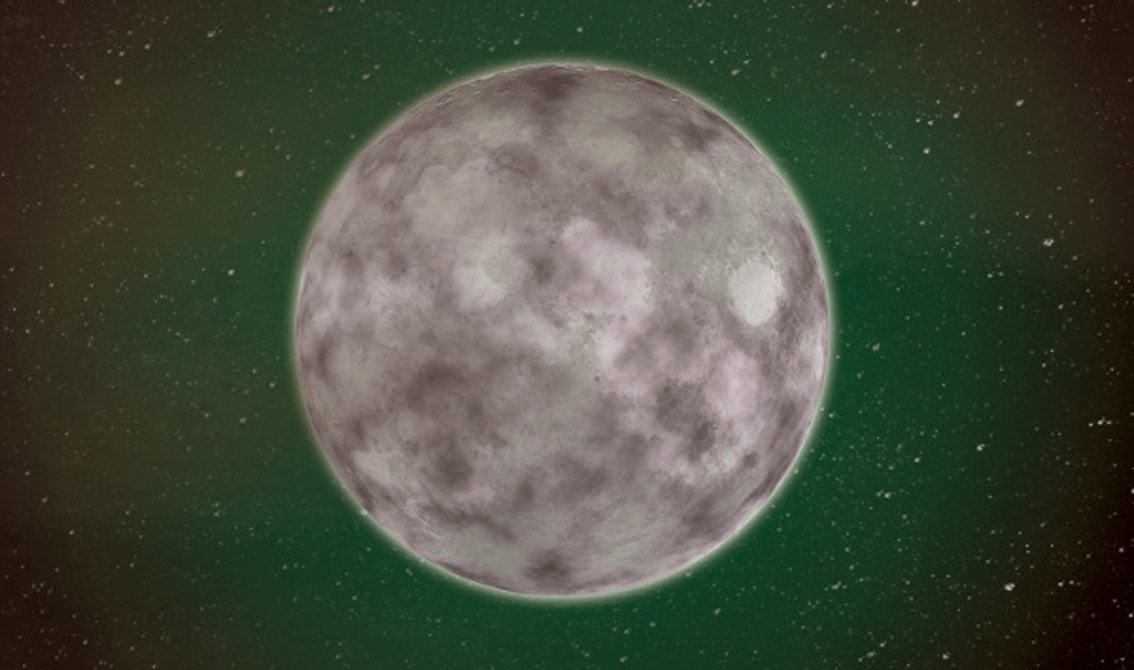 Electric Sewer Age was formed in 2006 by John Deek of Divine Frequency. The project itself featured the involvement of former Coil legends Peter “Sleazy” Christopherson and Danny Hyde, and posthumous contributions of Jhonn Balance. Following the unexpected passing in 2010 of Christopherson, the first Electric Sewer Age EP became an epitaph to the loss of this musician. The EP held the last tracks Christopherson and his decades long collaborator and friend Danny Hyde ever completed together.

The music, originally intended to conclude Coil’s “Moon’s Milk” series, was released on CD by Divine Frequency in 2012, and then on vinyl the next year by Danny Hyde. Both editions sold out quickly and have been unavailable until now. “Moon’s Milk In Final Phase”, consisting of four ambient-electronic instrumentals, is now being reissued on CD and on a deluxe gatefold 12 inch (in two colors — 250 copies on moon green and 250 on celestial black vinyl).

You can order both the vinyl versions and the CD reissues right here.

Since you’re here … … we have a small favour to ask. More people are reading Side-Line Magazine than ever but advertising revenues across the media are falling fast. And unlike many news organisations, we haven’t put up a paywall – we want to keep our journalism as open as we can. So you can see why we need to ask for your help. Side-Line’s independent journalism takes a lot of time, money and hard work to produce. But we do it because we want to push the artists we like and who are equally fighting to survive. If everyone who reads our reporting, who likes it, helps fund it, our future would be much more secure. For as little as 5 US$, you can support Side-Line Magazine – and it only takes a minute. Thank you. The donations are safely powered by Paypal.
Tags: Danny Hyde, Divine Frequency, Electric Sewer Age, Jhonn Balance, John Deek, Peter "Sleazy" Christopherson, Peter Christopherson