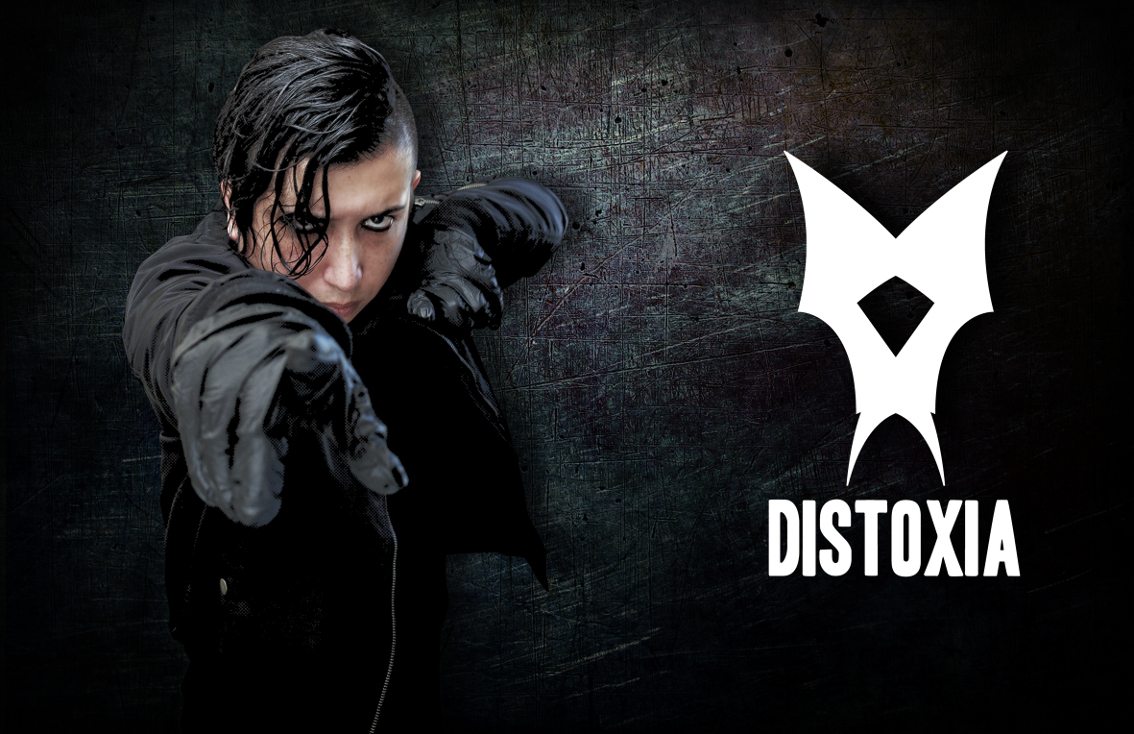 Fresh news from the Insane Records headquarters. The Chilean one-man band Distoxia is about to release a new full-length called “Visiones De Medianoche”, that will be available in physical and digital format.

The album is expected to be released in early 2018 and will offer 13 tracks offering cocktail of vocal and instrumental works. In addition to the original tracks, “Visiones De Medianoche” includes 2 remixes by C-Lekktor and Freakangel, and collaboration with Reaxion Guerilla. The album is characterised by a distinctive sound wellknown as the ‘Latin America dark electro school’ with distorted vocals, rhythmic beats and melodic trance notes.

The CD release will be limited to just 150 copies (6 panel matte digipak with double-layer matte slipcase, pit art technology, hand-numbered), while digital copies will be available from the official label store and Bandcamp page, as well as from all major digital platforms.

Since you’re here … … we have a small favour to ask. More people are reading Side-Line Magazine than ever but advertising revenues across the media are falling fast. And unlike many news organisations, we haven’t put up a paywall – we want to keep our journalism as open as we can. So you can see why we need to ask for your help. Side-Line’s independent journalism takes a lot of time, money and hard work to produce. But we do it because we want to push the artists we like and who are equally fighting to survive. If everyone who reads our reporting, who likes it, helps fund it, our future would be much more secure. For as little as 5 US$, you can support Side-Line Magazine – and it only takes a minute. Thank you. The donations are safely powered by Paypal.
Tags: C-Lekktor, Distoxia, Freakangel, Insane Records