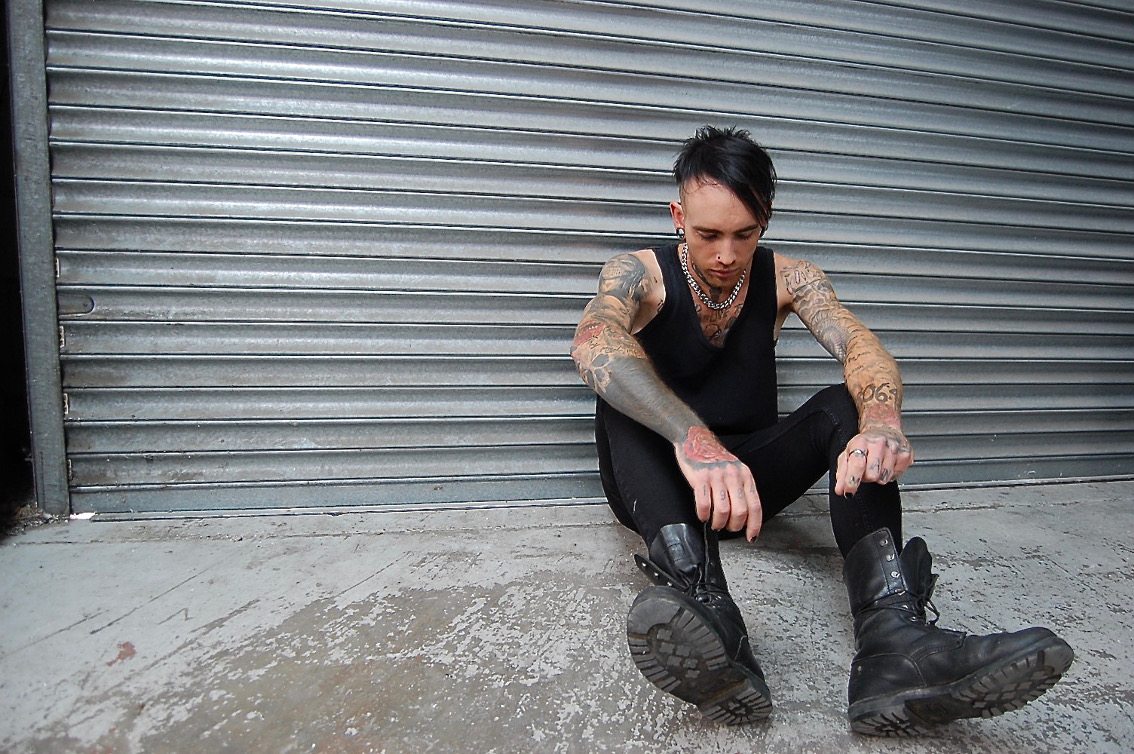 No Other Gods have a brand new track “2 Minutes Hate” which is out now, you can check it below. The concept for the song comes from George Orwell’s 1984 “The Two Minutes Hate”, a daily period in which Party members of the society of Oceania must watch a film depicting the Party’s enemies and express their hatred for them for exactly two minutes.

The horrible thing about the Two Minutes Hate was not that one was obliged to act a part, but that it was impossible to avoid joining in. Within thirty seconds any pretence was always unnecessary.

The track has been released via Zero Sum Records.

No Other Gods is the creation of Joe Crudgington who is musically influenced by bands like NIN, Marilyn Manson, Skinny Puppy, and electronic drum and bass artists such as Noisia and Current Value.

Since you’re here … … we have a small favour to ask. More people are reading Side-Line Magazine than ever but advertising revenues across the media are falling fast. And unlike many news organisations, we haven’t put up a paywall – we want to keep our journalism as open as we can. So you can see why we need to ask for your help. Side-Line’s independent journalism takes a lot of time, money and hard work to produce. But we do it because we want to push the artists we like and who are equally fighting to survive. If everyone who reads our reporting, who likes it, helps fund it, our future would be much more secure. For as little as 5 US$, you can support Side-Line Magazine – and it only takes a minute. Thank you. The donations are safely powered by Paypal.
Tags: Joe Crudgington, NIN, No Other Gods, Noisia, Zero Sum Records